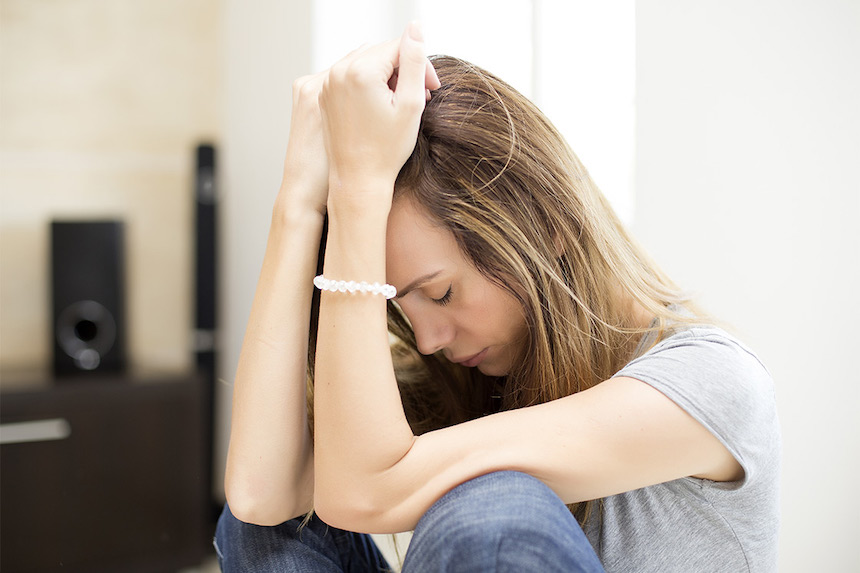 We all have different things that trigger our emotions and make us feel sad or upset. I think it has to do a lot with how we were raised. I don’t think some people are overly sensitive solely because of how they were raised, but it probably has something to do with our genetics as well. Some of us are born more sensitive and how we’re raised can either enhance those sensitivities or they could remain the same. But the experiences that we have in life, including our relationships (especially bad ones) can enhance our sensitivities as well.

My question isn’t whether being sensitive is a bad thing, because I don’t believe it is. My question is whether there’s such a thing as being “too sensitive”. I truly believe that if we’re raised in a calm and loving environment and our parents truly care about the manner in which we’re raised, I don’t think that people would respond in an overly sensitive way. That’s a general statement of course. I’ve seen videos of little babies getting extremely emotional and crying when they hear certain sad music, and it makes me wonder whether that’s because they were born that way. It sure seems like some people are born that way.

If a child is raised around loud music all of the time and they grow an appreciation for it and they’re used to it, then they likely will enjoy loud music later on in life. However, when a child is raised around very soft and quiet music, as they grow up and people blast music really loud, they might be very sensitive to the noise, and it might be quite a nuisance to them.

I know that some people can’t stand to see a woman cry, to the point where they can’t be around a woman that cries or is very sensitive to things. Well, I can’t be around people that feel that way. I’m one of those criers and sensitive people. I’m so sensitive that even my skin is super sensitive and I get atopical dermatitis on my hands and face sometimes, which really sucks I might add. I cry at Disney cartoons, happy endings, sad endings, emotional commercials, and of course those heartwarming and heart wrenching videos of soldiers coming back from the army to see their families.

Sometimes I watch those videos of the soldiers coming back home. My kids are next to me and they see me cry with tears pouring down my face as we all watch. They look at me and my son, for example, tilts his head in a loving and accepting way, and says, “Mommy?” He has a beautiful smile on his face that’s so warm and loving and I know he’s made up of the same thing. Both of my kids seem to have the same sensitivities that I do, but I think that mine is more intense, likely from the way I was brought up.

I think being very sensitive is a beautiful thing. I think when someone is truly a sensitive person, they’re not only sensitive to themselves and their own feelings, but they’re sensitive to the people in the world around them. They get sensitive to the point where they feel genuine pain when they see suffering, whether it be a homeless person, someone in need, or someone hurting from a heartache. It hurts them on a very deep level. They actually feel the other person’s pain or agony. For the sensitive people out there that are called, “too sensitive,” just know that you’re not alone and you’re beautiful. Wishing you all a glorious Tuesday. Thank you all for taking the time to read.

One thought on “Are You Too Sensitive?” 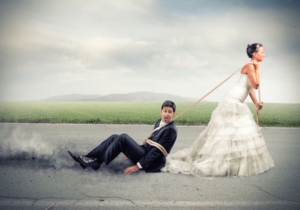 Commitment Phobia, Emotional Unavailability, and the Fear to Settle Down
Some helpful tips to those who are afraid to commit…