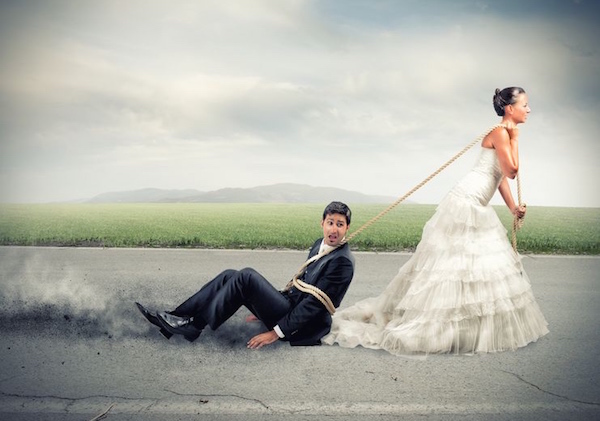 There are different levels and extents that someone can be commitment phobic. Some people with commitment phobia are only afraid of commitment to a certain extent, where others have more severe cases. Just because someone is commitment phobic and afraid of settling down with someone romantically doesn’t mean that they’re bad people or that they can’t get over their fears.

There are many ways that people can get over commitment phobia, but they’re the ones driving the car, so they have to want to change, and desire to fix the problem themselves. Someone can easily say that they’re going to fix their problem, but actually fixing it is a different story. As we all know, talk is cheap, and if you’re going to date someone that’s commitment phobic or afraid of getting too close to you in any way, it’s important to talk about it with them and communicate why there needs to be a change.

No one should have to go through life living in fear or out of fear for that matter. It can be truly painful to someone that’s dating a person that’s afraid of commitment, relationships, and settling down. However, it can be just as painful, if not more painful to the person that’s commitment phobic themselves. When a person is commitment phobic, there’s basically a battle going on inside of them, where they go back and forth repeatedly on whether or not to commit to things.

Many times, people who are commitment phobic realize that they have a problem, but don’t know how to fix it. It’s important to be supportive of those you love, and be there for them in any way that you can. The problem is that many times people are willing to compromise their own state of peace and happiness in order to help to fix or support the wellbeing of someone else. You should never have to compromise your own feelings or your own happiness to the extent where you feel pain, misery, or turbulence in your life.

People who have this issue of commitment phobia can get over their fears by recognizing that nothing will change unless and until they do. Someone with commitment phobia can never have a long lasting and beautiful relationship with anyone until they rid themselves of their fears. We are all human, we all make mistakes, and we only live once. It’s imperative that we all live our lives to the fullest, without being afraid to do so. We shouldn’t be afraid of making mistakes or of hurting other people when our intentions are pure and righteous.

Committing to relationships is merely a way of seeing if you’ll be a healthy match together as far as getting married and or spending your life together. The only way to know if someone is a good match is by exploring an exclusive relationship. When someone is afraid of exploring an exclusive relationship in a loving and healthy manner, they’re avoiding their possible long term goal of getting married and settling down. At least, until they fix their problem.

People who are commitment phobic tend to postpone or avoid certain things, certain conversations, or getting into a relationship altogether. The problem with doing that is that when you avoid certain topics, certain conversations, and committing to a relationship, you’re avoiding healing, and making the change that’s needed to fix your problem. You need to face your fears in this matter, and shake off all of your what if’s, and simply let go.

If you explore a relationship, and you find that you’re not the right match for very logical reasons, then it’s important to end things sooner, rather than later. However, the problem is that many times commitment phobic people will end relationships when things are great, and there’s no logical reason for things to terminate and come to an end. It’s important that a commitment phobic person recognizes this issue, and changes it, because it can cause tremendous amounts of pain to themselves, and to others.

If someone truly wants to heal from their fears of commitment, I’d suggest doing these following few things:

• Acknowledge that you have a problem.
• Understand that this issue can be resolved if you put in the hard work, and are willing to change.
• Don’t worry about not being perfect, because none of us are.
• Communicate your feelings to the person you’re dating or in a relationship with, and let them know what’s going on, and that you’re going to change.
• “Make the time” to change without making excuses.
• Start reading and doing research on what commitment phobia is and what being emotionally unavailable is.
• Seek out a good therapist or at least keep your nose in the books as far as doing research goes.
• Ask for help or assistance when you need someone to talk to. Be cautious with who you communicate this issue with, because no advice at times will be better than bad advice to someone with commitment phobia.

4 thoughts on “Commitment Phobia, Emotional Unavailability, and the Fear to Settle Down” 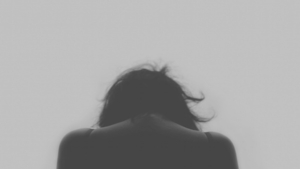