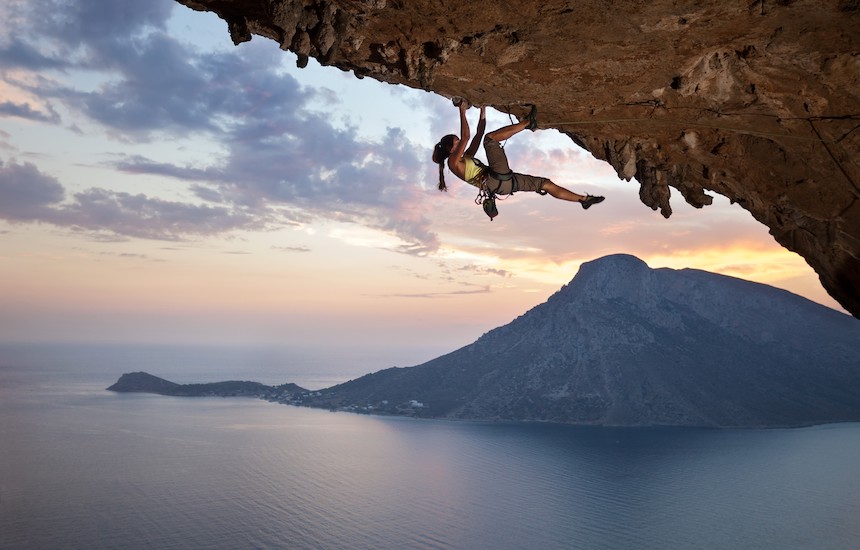 We’ve all heard about the freak times when people who had a rush of adrenaline did some crazy strong things. Whether it’s a mother lifting a tree off of their child or a person lifting up the back of a car to get a person out from underneath it, the human body is capable of immense bouts of strength when under the influence of adrenaline. You simply feel stronger. Here are the roots of this high and learn how adrenaline affects the human body.

Formally, adrenaline is defined as a hormone that is secreted from the adrenaline glands. It is produced in the medulla of the glands, which is their center, as well as the neurons of the central nervous system. This happens under intense conditions of stress and increased breathing and blood circulation. The hormone is released directly into the bloodstream where they act as chemical mediators.

The Body’s Response to Adrenaline

It’s very common for adrenaline to kick in when your body undergoes a threat. This is the normal fight or flight response that human beings have. Whether it’s being robbed at gunpoint in a dark alley or taking your first skydive, adrenaline will show up every time to help your body out. Adrenaline will physically increase the heart rate of the body as well as your blood pressure. It will expand the air passages of the lungs so that you can take in more air. Muscles become the number one priority as blood is redistributed to all the muscles. You’ll notice that your pupils will even enlarge.

The Muscle and Brain Become Priority

As you learned, adrenaline kicks in when your body undergoes the fight or flight response. To help ensure that your body can move exceptionally well if it needs to flee or fight, it redistributes blood to the muscles and the brain. This helps to heighten your senses and makes you feel more energized to respond to the situation in front of you. Adrenaline is meant to be a short-term response to a threat. Your body isn’t built to sustain this blood priority for your muscles and brain.

While adrenaline can be fun to experience from time to time, those who are under extreme anxiety can have difficulties with constantly experiencing the symptoms of an adrenaline rush. When this happens, being able to control the adrenaline production is the key to being able to feel relaxed and back to your normal self. It all starts with the parasympathetic nervous system which is basically the opposite of the fight or flight response. Some great ways to ignite the parasympathetic nervous system is to exercise, do yoga, meditate, or undergo talk therapy.

Adrenaline is something that we’ve all experienced from time to time. The rush can make us feel superhuman at times like we are super strong. The feeling of the rush from adrenaline is thrilling and can be achieved in many safe, manageable ways. This is sure to add some excitement and a little extra feeling of invincibility to your life. 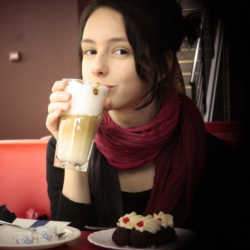 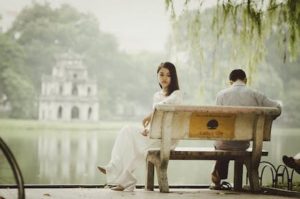 How to Handle Breaking Up a Toxic Marital Relationship
No one should have to deal with a toxic relationship.