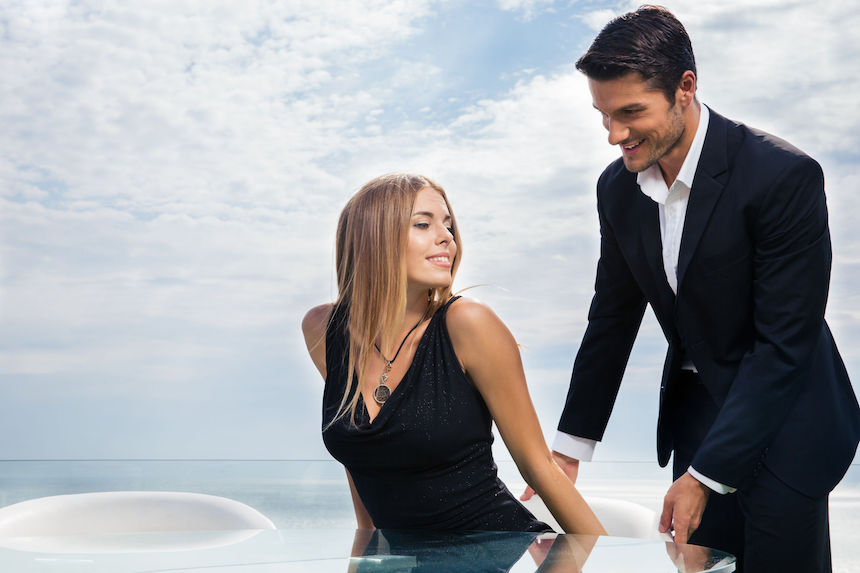 Many singles these days endlessly complain about the types of people that they come across and dated throughout the dating scene. There are endless complaints from men and women as to what’s available in the dating market. Besides the fact that many people aren’t looking within themselves to find out what their own issues, hangups, or inadequacies are, the fact of the matter is that many people are just choosing the wrong types again, and again.

You can’t blame others around you for the bad choices that you make in life or in love. It’s important to know what you want before putting yourself out there to date. At the very least, you should have some sort of idea of what you’re looking for in a partner. One of the most repetitive and ongoing issues that I’ve seen people complain about is the lack of chivalry now that it’s 2016. Whether it’s the modern world or woman power that has changed the ways of today or not, what people have really changed is their outlook, and perspective on chivalry altogether.

Despite what people like Dave Chappelle have said (“Chivalry is dead, and it’s women that have killed it”), I beg to differ. Chivalry is not dead, but what’s really going on is that people have become less appreciative of when others do kind things for them. As well, they’ve developed a sense of expectation in place of appreciation.

Chivalry has never been more alive than it is today if anything because now a woman has a bigger sense of self, and a man is more likely nowadays to value her perspectives and opinions. One of the biggest differences from back in the day and how things are today is the fact that women are not as afraid to say what they want and to have differences of opinions than their partners.

The women that are sitting around complaining about how the men that they’re choosing to date aren’t chivalrous, giving, generous, or even lack the desire for romance are usually completely delusional. These women are picking the wrong men to date. They’re blaming the fact that the types that they go for aren’t chivalrous or giving towards them when they’re usually not giving or appreciative themselves. Either way, there are good men out there and an ocean-sized load of fish in the sea.

These types of women should seriously stop complaining, and look within themselves to find out why they’re attracting certain types of men, and why they keep going for them as well. Many times we project our own issues out into the world, and then we’re upset with the outcome, and what we get back. This is why it’s so imperative to project good and positive things out into the world, and things that we desire to acquire in life. It’s important that none of us blames others or the world around us for what we lack, long for, and haven’t yet received.

Whether you’re a man or a woman, it’s important to appreciate your partners, and this includes the people that you date. If someone sees that you act self-righteously and unappreciative, and especially during the early dating period, they’ll likely not have the desire to be giving, generous, or chivalrous towards you. The bottom line is that it’s important to be appreciative of when someone does kind acts or sweet gestures for you.

We should all know what we’re looking for in a match. If we keep going after the same types of people, and with little to no success, then it’s time to look inside ourselves, become more self-aware, and figure out what we’re doing wrong. We can’t blame anyone other than ourselves for repeated failures in life. It’s important to own up to our mistakes and to learn from them. If we make the mistake of going after the wrong type of person or someone that’s not chivalrous or giving in any way, it’s important to look for the signs before getting in too deep with someone the next time.

Remember, if you show your appreciation to others with your words and your actions, the likely want to do more for you naturally, and without you having to ask. It’s just like the good old saying goes, “You get more with honey than vinegar.” Kindness and appreciation are two of mankind’s most beautiful attributes. It’s important to embrace these types of qualities within yourself, and appreciate them in others.

One thought on “Why Chivalry Is Not Dead, and You’re Just Picking the Wrong Guys” 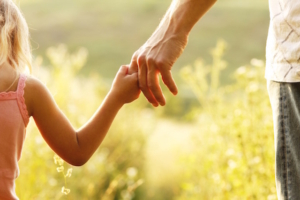 Am I Considered a Good Parent?
What it takes to be a good parent.