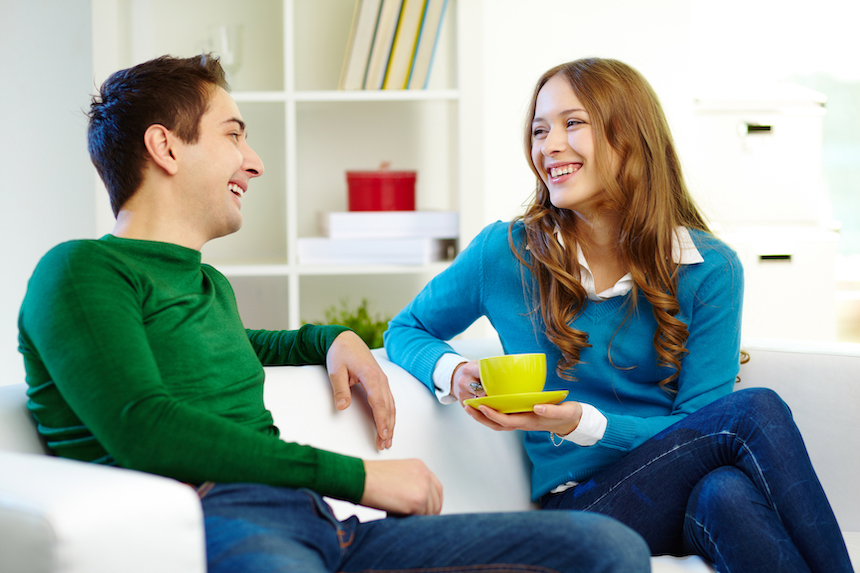 Most people have different requirements that they hope to find in a partner. For some people, a big requirement is having a formal education or even degrees of different sorts. For many, not only having a formal education is a must-have, but also to have a steady and stable job is imperative. It’s important you know what you want in a partner. Having said that, you can’t expect to find perfection in anyone or to find every little thing that you hope for in another person.

When a person has many of the qualities that you’re looking for in a match, you may define that as a complete package for you, but the reality is that nothing is perfect, and neither is anyone. When it comes to wanting to be with someone who’s highly educated, then you should go after people that are in fact, highly educated, and not waste your time or other people’s time, dating around when that requirement isn’t there. Nothing’s worse than when someone wastes time with a person who isn’t educated, knowing that it’s a requirement for them to have in a partner.

For many people though, it’s more important for them to be with a person who’s highly intelligent, and open to learning new things, as opposed to someone who’s school smart, or as one would call “well educated.” One might even call an educated person highly educated, formally educated, or even scholarly. For many people, it’s more than adequate enough when their partner is smart and even streetsmart for that matter. It’s important for many, if not most, to be able to communicate with their partner, and at times discuss more intellectual topics.

How Important Is It for You to Be with Someone who’s Formally Educated?

Having an intellectual connection is definitely important to me, and I assume, for many. It’s all about what a person’s preferences are as to whether or not they feel it’s mandatory to have schooling and higher education be the route of their partner’s intelligence, as opposed to someone who’s merely street smart and knows the ropes. In other words, ultimately, it’s all about what different individual wants in a mate. You should only date people that are open-minded and really interested in dating someone like you, whether you’re street smart, or whether you have an elaborate education.

Last but not least, it’s important to remember that you can’t change people, and you shouldn’t even try to for that matter. If you love everything about a person, except for the fact that they’re not well educated or some type of overachiever as you might like, then you shouldn’t be going out with them. But definitely, don’t ever try to change them to make them into the person that you’d want them to be. It’s not only unfair to the person, but it’s wrong on your end for giving a chance to a situation that you shouldn’t. You should know from the very get-go what’s important for you to have in a partner, and you should only date those that are in the realm of what you’re looking for. 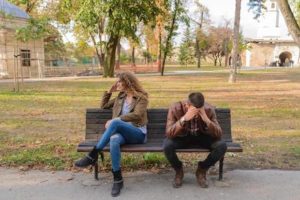 Move On! 5 Tips to Make Moving Out of Your Ex’s Apartment a Little Easier
It's never easy to move out of your ex's apartment…