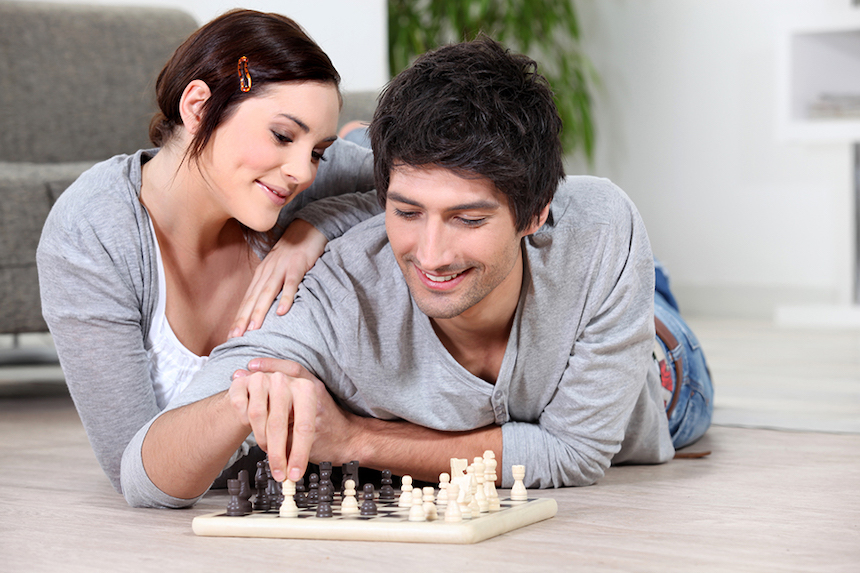 When you’re in a relationship with someone, you should want each other to succeed in everything. Although it might seem obvious to most that you’re on the same team, at times one or both people in a relationship feel competitive with one another. Whether they have a competitive nature and they’re doing an activity together or whether their competitive in business or anything else for that matter, it’s never good to compete with your partner, because after all, you’re on the same side, the same team, and what’s a partner if one of you is trying to beat the other.

Wanting to succeed at things is something that we should all hope to want and feel the drive for. But winning, beating, or achieving more than your significant other shouldn’t be a conquest. As a Chess player, I find that when I play chess against someone that I’m dating, they can’t always handle it, at least not when they’re losing. If they can’t handle losing to me (not that they always do), they tend to get cold, distant, break up, and it’s almost as if I’ve taken their manhood or something.

Some couples simply can’t play competitive games or sports with one another, because they just can’t take the heat or it affects their ego. It’s kind of ridiculous if you’d ask me. After all, it’s a game. This isn’t always the case by the way, but I’ve definitely seen the sore loser a few times, and even at a young age. Honestly, I was going to say that there are a time and a place for ego – But really – there isn’t, so there’s simply no good excuse for being a bad loser in a competitive game of chess or anything else with someone you’re dating (playing Chess is merely one example).

Being better at someone else at something isn’t necessarily a bad thing, because we’re all better or worse at this or that than others. You can’t expect to be identical to someone or to do everything in the very same manner or level that your partner does. You should be happy for your partner if they’re better at certain things than you, and they should be happy for you in the same manner.

Being partners means supporting one another, and wanting each other to succeed at everything in life. Even if they succeed at things or achieve things easier or even better than you do. You should be your partner’s biggest fan. Remember to support your loved one, and show them with your words, your actions, and by not being competitive with them. Being supportive of one another when in a relationship is one of the most beautiful ways of showing your partner how much you love and care for them. 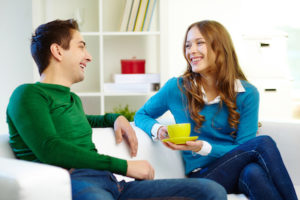