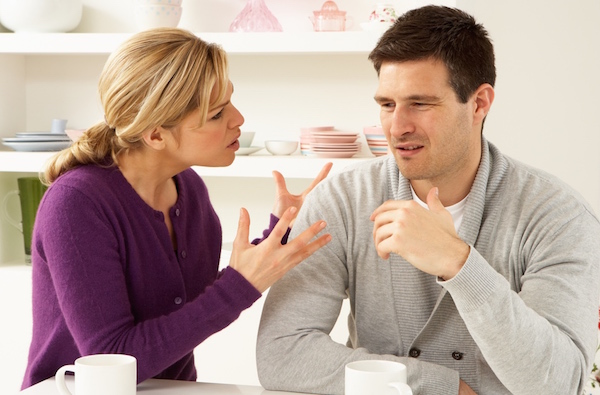 When it comes to relationships, I’m sure that we’d all prefer for things to go smoothly and for things to pretty much flow for the most part. But the problem is that many people expect something unrealistic, like never having disagreements, arguments, and what many people would refer to as drama. When people expect never to have drama in a relationship, they might be expecting too much. I mean sure, to a certain extent, there really shouldn’t be too much drama or too many fights, and especially early on in a new relationship. But when you’re getting to know someone new, you’re bound to discover certain differences between you and the other person, and especially when you’re giving a situation a genuine chance by getting to know them on a deeper level.

You can’t expect perfection or that there will never be drama in a relationship. So for the people out there who are looking for something that is completely drama-free, you’re definitely expecting way too much. Having said that, there are some ways that can help improve relationships when they tend to have a little more drama then you might’ve preferred.

One of those ways would be to address your own issues, work on them, and own up to your mistakes. Self-improvement is imperative in order to be the best version of yourself. But another way of preventing drama or at least toning it down in your relationship, would be to focus on the way that you communicate with your partner. Great communication is everything, but it takes two people in order to build such great communication. You can desire to have great communication all you want, but if your partner isn’t equally working on improving the way that they communicate with you as well, nothing is going to change.

Having open and honest communication with one another can be a big help to your relationship. But also, try to pay attention to the way that you talk, the things that you say, and even the tone of your voice. Make sure that you’re doing your share of things in your relationship, that you’re being giving enough, and selfless whenever possible. If we focus on giving instead of receiving, and if we communicate our feelings, thoughts, and concerns with our partner openly and freely, it should definitely help to prevent drama in your relationship.

But again, if you’re expecting never to have drama or disagreements in a relationship, it’s pretty unrealistic, so for those who are doing that, remember, it takes two to tango, and if you feel that your relationship has an immense amount of drama, you’re likely contributing to it. Therefore, make sure that you communicate your feelings with your partner, so that you can minimize your disagreements and all drama in your life.

Like I said before, we all hope to have the type of relationship that’s drama-free and where fighting or arguing happens very seldom. But what we need to remember, is that healthy and happy relationships involve two people who are whole and complete, and willing to work on themselves as individuals, and who are both willing to do their share in their relationship, which includes being selfless, giving, and having the desire to make things work.

If both people in a relationship truly want to improve things, and minimize as much drama as possible, make sure that you’re looking within yourself first and foremost, and then communicate with your partner, compromise, and figure out what you can both do in order to improve your relationship and create more peace, love, and happiness. So for all of those singles out there who say, “I don’t want any drama,” get over yourself, and work on developing better communication.

You can’t change other people, but you can change yourself. If you see that someone that you’re dating is a big mess, don’t date them until they clean it up. I mean, come on! Who wants drama in their life, right? Seriously though, we should all be whole and complete and in somewhat of an emotionally healthy and balanced state of mind when dating someone. But if you have an unrealistic expectation of never having drama in your life, you should know that you’re asking for the impossible. Where there’s passion, there’s usually drama. So just learn how to minimize it as much as possible. 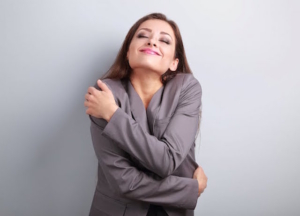 How Self-Improvement Can Change Your Life
No one ever said that this journey would be easy.