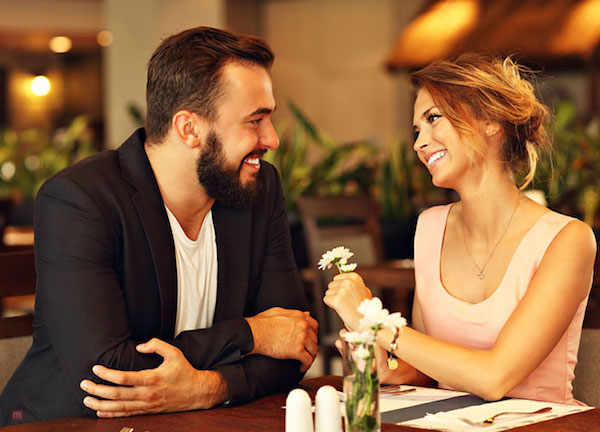 We should only want to be with someone who wants to be with us. As well, we shouldn’t waste our time desiring to be with someone who doesn’t see us at the best possible match for them, because many times, if we stick around hoping that someone will develop feelings for us when they’re not feeling anything right off the bat, we could be wasting our time, because generally speaking, people usually know right away whether or not they see you as someone that they could explore a relationship, and ultimately build a life with.

In the same manner that we shouldn’t waste our time, we shouldn’t waste anyone else’s by giving them false hopes or making them feel as if there’s more of a chance, than there really is. Misleading others or giving false hopes when you know right off the bat that there’s no future with someone, is completely wrong and will end up wasting both of your time. You should only invest in a situation that seems promising. Don’t waste your time with someone when you see red flags or when you have doubts about them early on.

Occasionally, we get lucky enough to have a wonderful and successful first date. But for some reason, that first date ends right there, and never leads to a second or third. There could be many reasons why first dates will be great, but never lead anywhere. In the following list, I not only want to share five reasons why some people never get that second date, but also, I want to shed some light as to why you shouldn’t let it get to you or weigh you down in any way.

You might think that it’s obvious when someone isn’t interested, but surprisingly enough, when a first date go so incredibly well, or at least it’s perceived that way, it can be very confusing when you don’t hear from the other person. Someone simply might just be enjoying the moment, or even being nice for that matter and making the best out of a situation. But despite the reason that someone isn’t interested, you shouldn’t want to be with someone unless they’re into you and on the same page as far as attraction, chemistry, and ultimately wanting the same things. If someone isn’t interested, then they’re simply not the right match for you.

2. You weren’t the right match.

While on the date, they saw that you ultimately wanted different things or that you desire to go at a completely different pace. And despite the fact that they might’ve enjoyed the first date, they didn’t want to waste your time or their own by going on another date, and giving the situation a chance, when they ultimately knew that you were wrong for one another and that it wouldn’t lead anywhere.

3. They weren’t attracted to you.

Despite the fact that someone may have led you on to believe that they were having a great time or even if they were genuinely having a great time with you, they might not have felt enough attraction or chemistry. Many times people will feel completely compatible with you, but more so, will see you as a friend or simply enjoy your company, and perhaps because you’re so easy to get along with. But having enough chemistry and attraction is important, and usually people can tell how they feel in this regard on a first date.

Many times, on a first date with someone, they’ll have different intentions than you. And despite whether or not someone will have ulterior motives and be looking for a mere hook up or fling, they’ll recognize certain qualities in another person, and they might actually feel guilty or foolish for trying to take advantage of you, and especially when they see that you have a pure and good heart.m So they’ll cut their losses short, and not ask you out again.

We’ve all heard that funny line from Seinfeld before, “It’s not you, it’s me!” But contrary to that fabulous line, sometimes it really is the other person and their own personal issues that they need to work out. Perhaps they just got out of a relationship, and they simply realized while on your date that they’re not ready to date. And for that matter, maybe it’s not that they weren’t into you, but maybe it’s the fact that they realized that they shouldn’t be dating anyone, so it’s not necessarily a personal thing. And perhaps the person realize that they have certain emotional issues and things that they’re going through in their own life that they need to deal with first and foremost, and before they’re in a place where they can date or treat you as a priority. 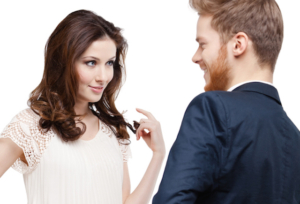