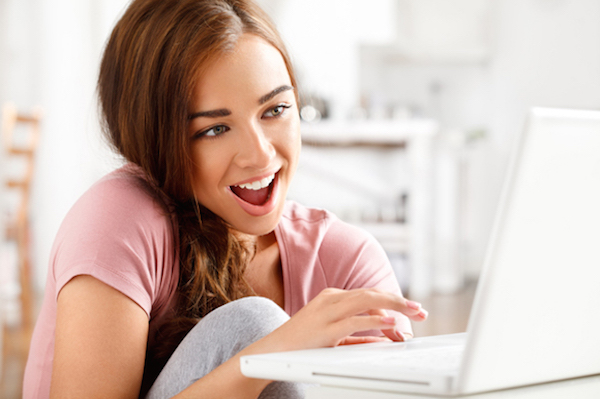 When it comes to being in the dating scene, many times people try online dating in order to expand their options towards meeting someone. Finding a partner in life is hard enough, so I see nothing wrong with using online dating as a tool in order to meet someone. As many of you are probably aware, and if you’ve been keeping up with my blog posts, you probably know how I feel about endless emails back-and-forth on dating sites. In a few words, back-and-forth emails aren’t necessary in order to find out if you have chemistry with one another. But what you should be doing is asking the right questions early on and after a brief greeting and introduction.

What’s most important to find out when you meet someone using online dating differs depending on the person and what they’re looking for. However, for those that are dating with marital intentions and are actually hoping to find a meaningful relationship, I think that it can be narrowed down to a few things.

The first thing that I feel is imperative to ask someone is whether or not they’re fully single or if they’re merely separated. Depending upon if you’re open towards dating someone that’s divorced or not, this will be the most important question. You see for me personally, I don’t believe in dating anyone that’s separated. I believe that people must be fully divorced, and if they’re Jewish, they need to have a Jewish divorce as well which is called a “Get.”

Another thing that’s important to know, and this is specifically towards Jewish people, and that’s whether or not the person is a “Cohen.” You see, according to Judaism, a person that has Cohen roots is not allowed to date or at least, ultimately marry a person that’s been divorced. This only goes for men that are Cohen’s. If you’re a divorced woman trying to get remarried, and the guy that’s pursuing you is a Cohen, even if he’s okay with it, move onto the next person, because no Jewish Rabbi will marry you, and I’d highly recommend not pursuing things further for many other reasons (especially if you believe in Karma).

Next, it’s important for you and the other person to know whether or not you both have children from previous situations. It’s important to know this early on, because if you have kids and they don’t want to date someone with kids, then you can check off continuing communicating with them right there. These types of things are better to know early on, rather than later. A single parent should never put their own romantic, love life as a priority to picking a partner than isn’t the biggest fan of kids.

Your kids should be your priority. Single parents need to keep this in mind. The worst thing that you could do to your kids is pick a partner that won’t be a good role model and parental figure for the children that you already have. As well, make sure that if you ever get to the point of introducing your kids to your partner that your kids like him or her, and not only think of your own feelings. But I’ll save this topic for a future article.

Another thing that’s important to know is whether or not the other person is open to having children one day or more children if they already have kids from a previous situation. Although many people might think that these things and these types of questions are too intense and direct early on, I beg to differ. Not only are they important questions to know before dating someone, but they are important to know before you even bother having a first phone call conversation with them.

Another thing that’s important to know is if the person lives in the same area as you, and this question is especially important if you’re not willing to relocate to another place eventually. Again, this is another imperative question to ask early on, because if you or they can’t relocate now or down the line, then it’s pointless to explore the situation further.

It’s important not to waste anyone’s time, and especially when a person is hoping to find something meaningful. I don’t believe in misleading anyone or giving false hopes towards a situation that isn’t truly promising now or in the future. Last but not least, I feel that it’s important to know whatever questions that you feel are must-haves before dating a person (click here), and you should never be too shy to ask if the questions are that important to you.

Any type of deal breaker question is important to ask early on, and if it’s a big enough issue for you and you find that it’s common amongst the dating scene to not have this particular quality or attribute, then it’s imperative to ask the person before having an actual date. So all in all, I feel that these types of things are important to know before having a first phone call, which is also important to have before meeting by the way. Remember, if you see any red flags early on or if the person doesn’t have any of the must-have requirements on your list, then you shouldn’t pursue things further.

5 thoughts on “The Most Important Online Dating Questions to Ask” 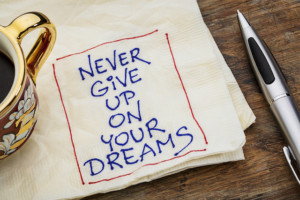 When Giving up Seems Like the Easier Choice
If you want anything bad enough, don't give up.