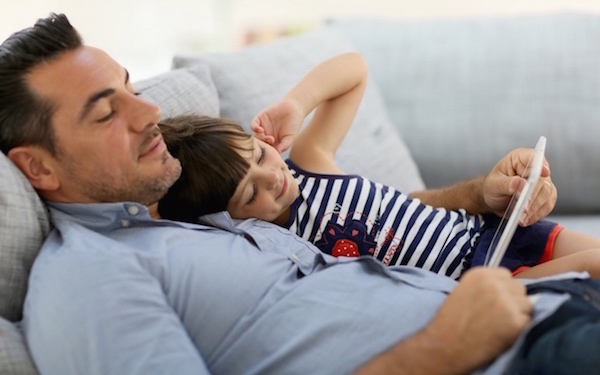 If you get the opportunity to eventually meet their child or children, it will give you a chance to see what type of parent they are, and if you’re hoping to have kids in the future, you’re basically getting a preview to see how they’d be if you have children together one day. The last thing that anyone would want is to end up with someone that wouldn’t be a good parent to their kids. I definitely consider the following few things red flags when it comes to dating a single parent.

1. They Don’t Put Their Kids First

First of all, it’s a single parent doesn’t put their children first and foremost before you or anything else, it’s a red flag. Children are a priority, and if someone doesn’t treat them as one, then you should be very wary of dating them further because clearly, they don’t have their priorities straight. Not only does putting their kids first tell you a lot about the person, but it also tells you whether or not they’re responsible, sensitive, and nurturing.

2. They Badmouth Their Ex

Another thing to be wary of when dating a single parent is if they badmouth their ex. It’s one thing to acknowledge the truth and sharing experiences that they’d gone through with their ex, but if that single parent is actually bad mouthing the other parent of their kids, it’s never a good sign. Bad mouthing an ex is not only bad to do in front of their kids, but speaking badly about anyone is never a good thing. When someone speaks bad about their ex, it not only makes them look bad, but it shows their character and how as soon as things don’t work out with someone, they trash talk them, giving them a bad reputation, and even a bad name. There’s a way of explaining past situations with an ex without bad mouthing them, even if they’ve hurt you tremendously.

3. Their Parenting Style Is Permissive

The third red flag that I wanted to share with everyone is when you find out that the single-parent is permissive in the parenting style. A good parent should be more of an assorted of parent where they set rules, with limits and boundaries, but also show a good amount of affection to their children. If you’re thinking of dating a single parent or if you already are dating one, it’s important to be wary of these red flags and be cautious, and even think twice about dating them further. The way that a single parent treats their children is not only an example of how they’re going to treat their future children, but it’s a good example of what type of person they are, as well as what type of character they have. 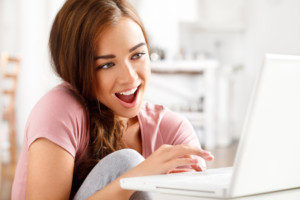 The Most Important Online Dating Questions to Ask
I wish I could paste this on my forehead.