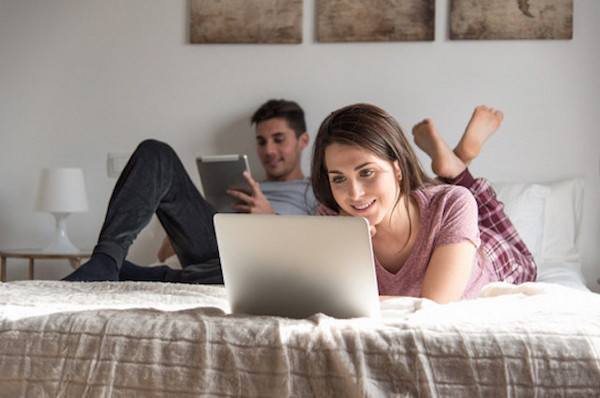 In this article, I wanted to talk about something that I believe to be a myth, and that’s the statement that “we grew apart.” I truly believe that couples need to be independent and whole on their own, and that they should have enough space and freedom that they’re able to work on themselves as individuals and grow. We all grow in life and learn new things, and in the process, we should be improving ourselves as individuals, and becoming better people. And that doesn’t necessarily mean that we’re giving an opening to growing apart from our partner. If anything, I truly believe that couples should grow together, embrace their differences, but be open to learning from one another, instead of focusing only on themselves and excluding their partner because of their differences.

We all need to have enough independence, while still having the ability to commit to a relationship and to being a good partner. Nowhere does it say that being in a relationship means that you have to stop doing what you love, only focus on the other person, only focus on your relationship, or spend all of your time with the other person. If you do so, you might end up not having any personal growth or time to yourself. There are many ways that we grow in life, and some of them happen when we’re independent and during our alone time, and when we’re not with our partner. As well, no one wants to be with someone who isn’t independent at all, can’t stand being alone, or who’s too needy or clingy. People like such, are some of the hardest people to be in a relationship with, because they’re not only lacking independence (or drive, and they might even be lazy), but they’ll likely end up taking away from your independence, and you’ll end up getting less done, and most likely not have enough space for individual growth.

It’s imperative to focus on ourselves, to be the best version of ourselves, and to try to improve who we are on a daily basis. When we’re single, it’s easier to focus on ourselves, because there’s no one else there to distract us, to consume us, or to take up all of our time. And don’t get me wrong, because I love spending nearly all of my time with my partner when I’m in a relationship. But that doesn’t mean that I don’t want some alone time or time to myself once in awhile, because I truly feel that everyone benefits from a little alone time so that they can focus on themselves, improve themselves, and do the types of things that they can’t do while they’re being consumed in their relationship or with a partner. Spending a lot of time with your partner is great if you truly enjoy one another’s company. But that doesn’t necessarily mean that you should spend every minute of every day with one another.

When couples desire to have space, it’s not necessarily a bad thing. That is, unless it’s when people say, “I need some space.” You know, when the words are said in that way, and in that tone of “I NEED SPACE,” because in some cases, space means things aren’t looking so well, and there might be a breakup in their near future. Yikes! No one wants to be at the other end of that statement. Especially, when it comes from someone who they desire to spend more time with, and have anything but space or Heaven’s forbid, a breakup. But in most other cases, a healthy amount of space is good in a relationship.

You can’t do everything in life while you’re holding your partner’s hand, despite how comforting and sweet that might sound. And I’ve definitely dated the type of person who would’ve liked to hold my hand through every little thing, every little errand, and not let me out of their site. And I can’t deny that in some sweet way, I kind of embraced it in the moment. But in reality, it’s not the healthiest of ways to live your life, or to be in a relationship for that matter. We all need to have a little independence and to do our own thing once in awhile, despite the amount of closeness that we desire to have in a relationship. Remember, you can be absolutely, completely, and madly in love with your partner, and desire to spend all of your free time with them, and you should do that if that’s what you’re both comfortable with. But make sure that in the process, you have enough alone time, where you can have enough individual growth, as well as time to focus on yourself, and other things that you need to get done in life. 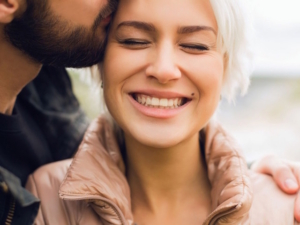 Being Authentic, Open, and Keeping It Real – Despite Whoever Might Not Like It
The right person will love and accept you for who…