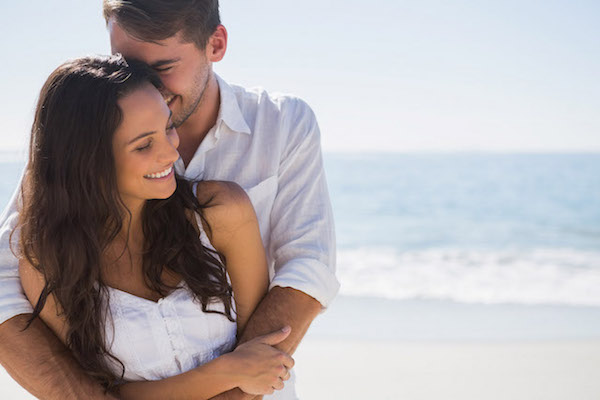 I’m sure that there are many ways in which a man can express his love to a woman. Many of which, I’ve listed below. So whether you’re a woman or a man, I think that we can all agree on one thing—when someone truly and utterly loves you, you’ll never have to question it or second guess it, you’ll just know. The following are some easy ways to know when a man loves a woman.

Many men feel that they love a woman, but they might be confusing their emotions. They might feel that they love a woman by her becoming distant, which will cause him to long for her, and he might even develop the fear of losing her because of it. Therefore, he may “think” that he loves her. But truth be told, when a man genuinely loves a woman, he won’t need to feel the loss of her, before he appreciates her. When a man truly loves a woman, he’ll appreciate her when he has her, and not merely when she’s gone. 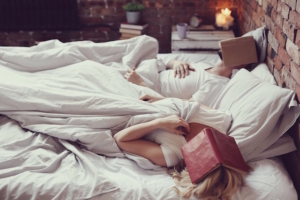