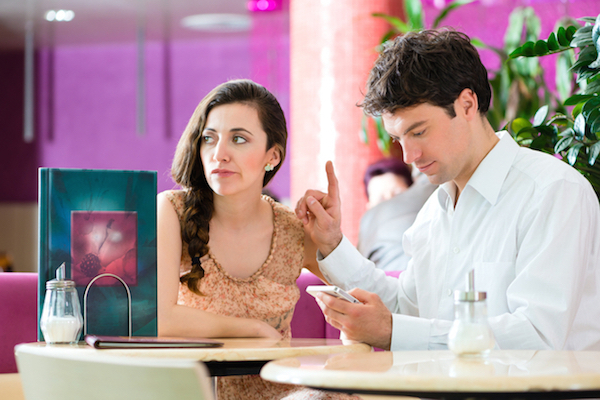 When someone loves you, and I mean truly loves you, they’ll make you a priority. When someone wants to be with you, they’ll put you first and they’ll never treat you as an option. They’ll make you feel special, they’ll do sweet gestures, and they’ll put effort into every little thing that they do for you. In a nutshell, they’ll not only try to win your heart and gain your love and affection, but they’ll work hard to maintain it when their love for you is real. But when someone tells you that they’re too busy, or when they make excuses for why they can’t spend time with you or see you enough, it makes us wonder how much that person really love us. I mean after all, when someone really loves you, they not only want to see you and spend time with you, but they’ll go completely out of their way for you, and make the time.

When people want to see you, they’ll make it happen, and they’ll never make excuses as to why they can’t see you. If anything, they’ll treat you as a priority and create space in their busy schedules so that they’ll have time for you. When someone loves you, they value you, and they’ll never put you last. However, for those times when someone says that they’re too busy for you or when they make endless excuses as to why they can’t see you enough, it’s usually more along the lines of them not seeing you as a priority in their life. And they either feel that you’re not a priority to them, or simply and unfortunately, many times we have to come to the realization that they’re not truly in love with us, despite what they might have led us to believe.

We should never put up with being treated badly in life by anyone, whether dating or exploring a relationship with someone. If you let people treat you badly, they might just do that, and then only you will be to blame. You can only blame others for treating you poorly so much, because the truth is, you should be in control of your emotions and your actions. You should never let someone have that much control over your emotions that you forget your own self-worth. You should value yourself enough not to accept being treated poorly by anyone. Therefore, if someone isn’t making the time for you, and they’re not making you feel special or treating you as a priority, then you should create some distance from that person, become more independent, and move on.

Don’t waste your time developing deeper feelings for someone that treats you as an option, instead of a priority. Especially, when you’re treating them as a priority. Healthy relationships should never be one-sided where one person treats the other like a priority, while the other person treats them as an option. Remember, everyone that wants to have a truly happy life, needs to have a certain amount of balance. And when someone’s life is truly balanced, they’ll treat everything that’s important to them as a priority, and they’ll never take someone that they truly love for granted by treating them as an option. 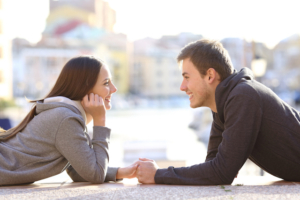 10 Tips for Starting a New Relationship
You can start with throwing out the rulebook!