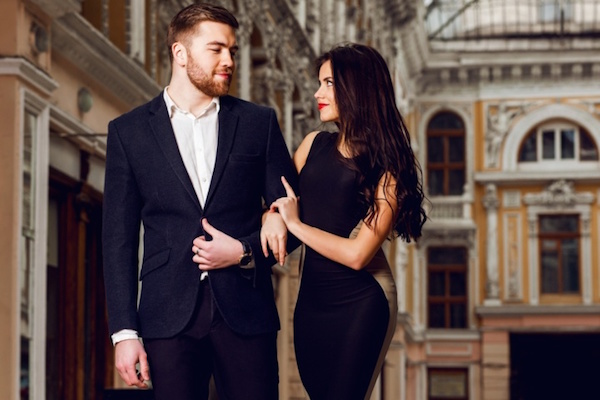 How much someone’s appearance really matters and whether or not it matters at all is something that many of us think about. We all find different qualities attractive in others. It mostly depends on each individual person, and their outlook. We all view things differently, and some view good looks as more important to have than others. Others might even consider going after a person for their looks as completely superficial.

Perhaps even thinking of this question seems more of a big deal, because I’m living in Los Angeles, California. But then again, maybe good looks and appearance are a concern for many people, despite where they live, and despite the reputation that the city has for being superficial. After all, I didn’t say Beverly Hills, California, where there’s definitely more of a reputation for people being a bit on the superficial side.

When it comes to looking for your best possible match, many people consciously or subconsciously are hoping to meet someone that’s beautiful on the inside, but on the outside as well. It’s always nice to have a partner that takes care of themselves, eats healthy, and takes care of their body. Having said that, many times people eat right, work out, but still remain less attractive than some would consider them to be.

I’m definitely a big believer of looking beneath the surface and finding out what a person is really all about. The people that I’ve personally dated have predominantly been far from the GQ model types. If anything, I personally tend to avoid those types all together for my own reasons. I look at handsome and good looks as frosting on the cake. I view them as not essential, but I’d be lying if I said that I didn’t want my partner to be physically attractive on the outside, as well as holding the beauty from within.

I’ve seen some of the most unattractive people literally become so incredibly beautiful by who they are on the inside. So as far as how I personally view this matter, I definitely look below the surface. Having said that, I’m sure many of you hope to find a match that has many qualities and attributes that you find appealing to have in a partner. But as we “should” all know, looks aren’t everything.

This is why it’s good to have a must-have list. As well, you should never let yourself get to a point where you become arrogant, and push people away, because they’re not everything that you’re looking for. Many times, this could become a big reason for why some people would remain single for longer than others. It’s important that we don’t become too picky when it comes to looking for our match in life.

So now that I’ve covered the importance of whether or not looks are important, and how it’s more important to know who a person is on the inside, and beyond the superficial or physical level, I feel the need to mention the fact that chemistry, fire, and attraction are essential to have in a match. If you’re not attracted to your partner in certain ways, whether physically, intellectually, sexually, or in any other way, you’ll likely be in a dead-end situation. You need to find your partner appealing and attractive. Regardless of what you’re attracted to in your partner, and what those qualities or attributes are that seem appealing to you, there needs to be fire and chemistry.

It doesn’t necessarily take a person to have good looks for someone to find them attractive. Many people look far and beyond the surface when hoping to find a partner in life. Despite whether or not someone is beautiful, sexy, or has any amount of sex appeal, they can still be a crazy-good turn on to many people by being intellectual, wise, funny, honest, a great communicator, or anything else that you might find appealing. If a person is truly interested in dating or being with someone with good and pure intentions, looks won’t be everything on their must-have list.

2 thoughts on “How Much Do Looks Really Matter in a Partner?” 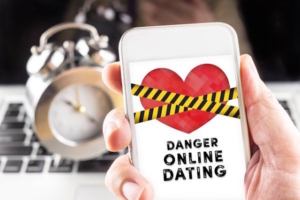 The 11 Types of People You Find in Dating Sites – You Will Be Shocked!
Avoid ALL but one of them.