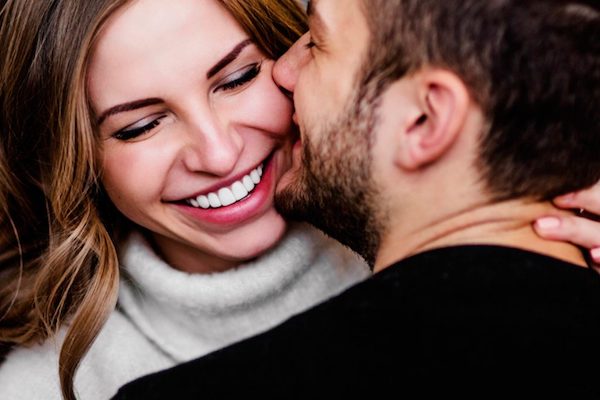 When dating someone, your feelings should be mutual. We all want to know that our partner is attracted to us and that they feel mutual chemistry. Now, obviously we don’t have to be attracted to the exact same things in one another—but we must feel attracted. And yes, in this article, I’m referring to physical attraction. Having said that, I’m all about looking deeper than on a merely physical level, seeing the depth of a person, and finding out who they are at their core. I mean after all, it’s what’s inside that counts. However, there has to be enough attraction to get two people to the point of wanting to know more about one another. The fire and chemistry must be there early on. There has to be a certain amount of physical attraction.

I don’t think of myself as very superficial, but there are certain things that I’m simply not attracted to. And I truly believe that we all have have our own preferences as to what we find physically appealing in others. When it comes to having that romantic connection with someone, we all want to know that our partner is just as, if not more attracted to us physically, and not solely on an emotional level—despite the fact that we want to be loved for who we are at our core, on a deeper level, and in a nutshell, for our soul. We want, no, we need to feel that we are desired by our partner and that they find us attractive.

Having said all of the above, sometimes, one person is attracted to the other, but the feelings aren’t mutual. And many times, in situations as such, the couple will continue to pursue the situation. But the problem is, like I said above, that attraction should be mutual. Sure, one person might be more attracted than the other, but as long as there’s enough mutual attraction, there shouldn’t be an issue. If someone isn’t attracted to the other enough, issues tend to arise.

Look, when a situation is right, things should naturally flow. Honestly, if someone has pure intentions and is dating the other for the right reasons, why would they settle for not being physically attracted to the other. Rhetorical question. Don’t settle for someone who isn’t attracted to you physically. And stop telling yourself the delusional statement of, “Their feelings and attraction will grow with time, and as they get to know me better.” People usually know within seconds after meeting someone as to whether or not they’re attracted to a person. And if the feeling isn’t there early on, no one should pursue the situation.

Sense of humour, power, prestige, spirituality, inner beauty, a person’s drive and determination, and many other things people might find appealing in someone, but they won’t make someone physically attracted to you. They will make someone admire you, and be attracted to those things in you, but they still won’t feel that fire and chemistry that’s needed. Like I said, there has to at least be a little attraction early on. From the point of feeling even slightly attracted to someone in the beginning, the feelings, the attraction, and the chemistry will either grow or diminish as you get to know them on a deeper level. When things are right and you’re with the right match, the feelings and all else will grow. Someone who you might’ve found to be O.K. looking, you’ll likely to start to see in a different light, and might even start to view them as if they’re the most beautiful thing that you’d ever seen. Exterior beauty will grow and become more as you get to know someone. That is, when you get to know them on a deeper level, and when you like whatever you learn about them.

Remember, balance is imperative in dating, relationships, life, and in love. But it’s also imperative to have balance in the amount of feelings that you share with someone, and that includes just how attracted you are to one another. Things should never be one-sided in dating, relationships, and when it comes to attraction. There needs to be a balance where two people feel mutual chemistry and attraction. Again, things should flow and feel natural, and you should never have to force feelings. When you’re with the right person, they’ll naturally be attracted to you physically, mentally, and on a deeper level—emotionally, and they’ll be even more attracted to you for your inner beauty. 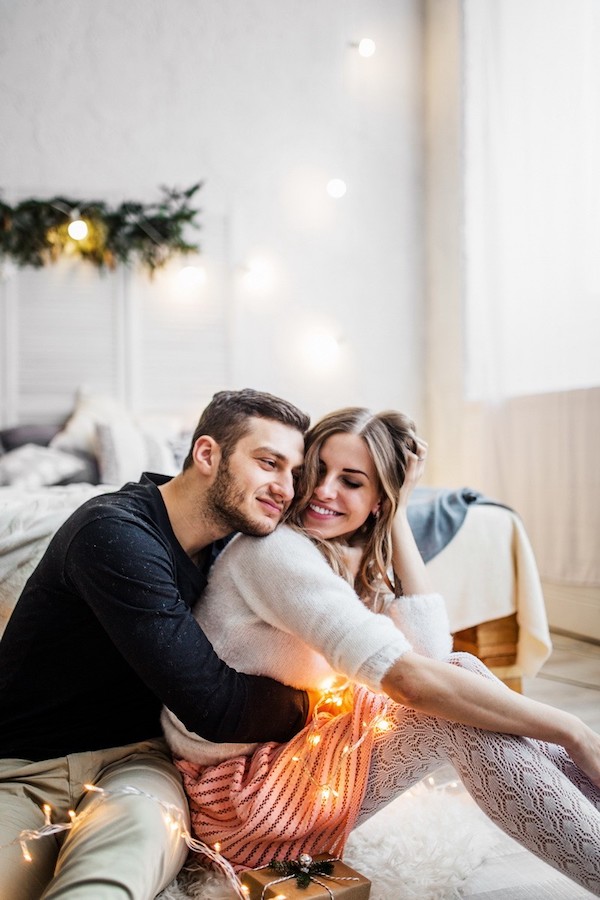 One thought on “Why You Must Be Physically Attracted Early On” 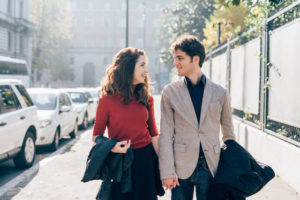 7 Things to Consider After a Mediocre First Date
Stop dating the wrong people.