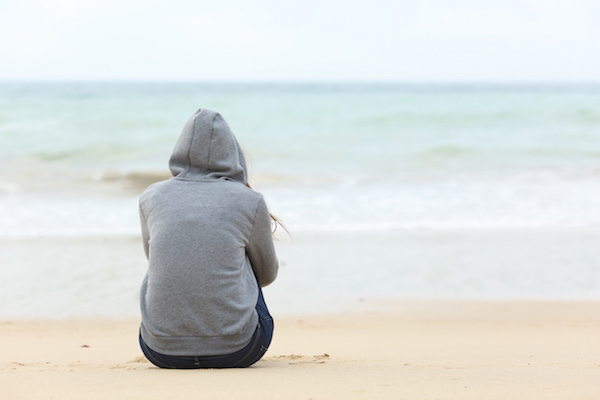 If you’ve been in the dating scene for any amount of time where you’ve gone on more than a few dates with different people, you’ve likely experienced ghosting and the disappearing act. Many times, people disappear for different reasons from a person that they’re dating. They usually do so because they’re emotionally unavailable, not interested, or because they’re not emotionally ready. People might even disappear because their intentions weren’t pure, and they had ulterior motives all along. Nothing feels good about being ghosted or experiencing the disappearing act from someone that you’re dating, and especially when you like them. Having said that, most of us have at least experienced it once or twice. Some of us have even ghosted others.

The disappearing act is one of the most cowardly responses when it comes to avoiding drama, confrontation, a person, or just an entire situation altogether. It’s cowardly, because when you’re dating someone and they disappear without any notice or explanation, it leaves the other person with questions, uncertainty, and leaves them with residual feelings of hope.

You see, while one person knows in their mind that they’re not interested and have no intention of contacting the person further, the other person emotionally and mentally sticks around. They still feels that there’s hope, they’ll possibly linger on, and they might even develop more feelings for the person, assuming that they’re busy or something of the sort. Meanwhile, and in the process, they’re getting punished for giving the person the benefit of the doubt – which is so not cool.

It’s always good to communicate your feelings to someone. At the very least (not that I’m promoting texting in any way), to send a little text message so at least the person will know you’re not interested. This especially goes for if you’ve been dating a person for some time or have even gone out more than once or twice.

I’m definitely a big believer of having an open heart and letting yourself develop feelings for another person. But I always say that going into new situations with caution is the best policy, because you never want to be at an advanced stage of interest towards another person, if they’re not on the same page with you, and haven’t developed mutual feelings. It’s always good to be on the same page as someone that you’re dating. Just as well, you should both ultimately want the same things and feel a sense of flow, and compatibility.

You need to be able to feel comfortable communicating your feelings to one another, and not just on a superficial level, but on a deeper level as well. Feeling comfortable to talk, and even be in the presence of another person that you’re dating is essential. If you’re not comfortable communicating or even being around another person, let alone someone that you’re dating, you’re likely with the wrong match. Comfort level is really a big deal at the end of the day, because if you’re not comfortable with another person, you won’t even text or call them freely, but instead, you’ll end up feeling as if the other person is playing mind games at times, even if they’re not.

You need to be able to connect with the person that you’re dating on a deep enough level where you feel comfortable communicating with them so that even if you’re not interested in one another, you can go your separate ways in a cordial manner, and wish each other the best. But at least when you do so, you’ll be able to communicate your feelings of disinterest in a peaceful, yet comfortable manner. Therefore, you’d never have to worry about being ghosted or experiencing the disappearing act from the other person.

People that tend to disappear from situations as opposed to communicating their feelings are cowards, because they’re acting on their fears, instead of out of a place of love and light. Responding and reacting out of fear is never a good thing, and especially when other people’s feelings are involved. It’s never a good thing to cause others pain, and if you can prevent causing pain to others in any way, you should always take that highroad over being selfish, ghosting, and doing the disappearing act. 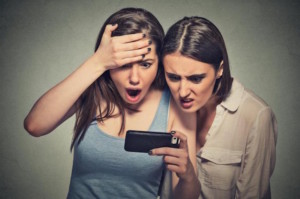 How to Deal with Haters and Toxic People
Don't waste your time with haters.