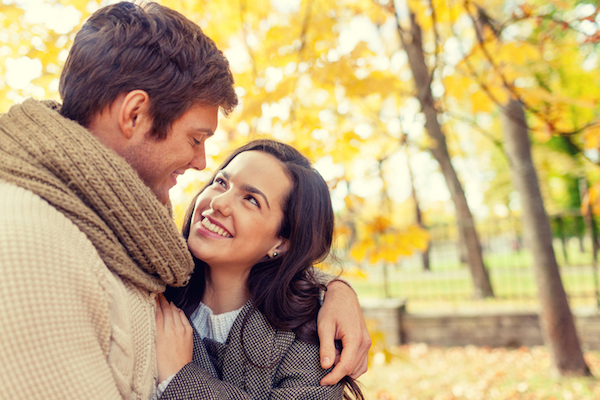 Relationships take effort, hard work, and dedication. But they also take a person knowing what they want, at least to some degree. No one needs to know exactly what they want their partner to look like or even act like for that matter. However, knowing what you want is something that’s essential when it comes to finding your best possible match.

You have to have an idea of what works for you in a relationship, and what doesn’t. As much as I’d hate to say it, people that have had many bad experiences or have endured relationships that haven’t worked out well are usually well ahead of the game. Crazy right? But it’s true, because having some relationship experience gives people an opportunity to see what works for them, and what doesn’t. Although everyone is different, and all relationships are different for that matter, it still gives people an idea of what they want or don’t want.

Going into a relationship without knowing what you want in any way is kind of like going into a situation blindfolded, and having no idea of what to expect. It’s important to date people, and get to know them before becoming exclusive. Having said that, before becoming exclusive, and before you’re even considering that as an option, you have to know what type of person someone is, and many times on a deeper level. Being in an exclusive relationship is the best way to get to know someone on a deeper level – That is, when you’re willing to put the time, effort, and love into getting to know the person.

When people waste time getting to know someone on a deeper level by being in an exclusive relationship without really knowing what they want or what their partner ultimately wants, they’re setting themselves up for doom, and ultimately failure. If you don’t know what you want in a relationship or in a partner, then you need to do some deep soul-searching until you figure it out. It’s definitely not an attractive or appealing quality by any means when someone doesn’t know what they want.

Many times people respond with, “I want you. That’s what I want.” Although that’s a cute line to use and all, it’s not really going to solve the issue at hand. Everyone needs to have some type of idea of what they’re looking for, what they like, and what they don’t. Otherwise, you’ll end up wasting someone’s time, and time for most people is quite valuable.

Last but not least, it’s imperative to be emotionally available, and that’s a big part of why many times people don’t know what they want in a partner or in a relationship. Make sure that your heart is open, healed, and ready to embrace a new love before you even put yourself out there in the dating scene. It’s never a kind act to waste anyone’s time or pretend that you’re in an emotionally healthy state of mind and open to love, when you’re truly not. Make sure that your heart is open, and that you’re available and willing to do what it takes to make it in a relationship. 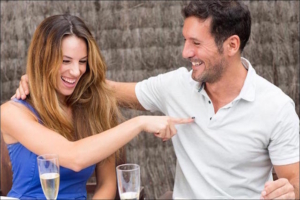