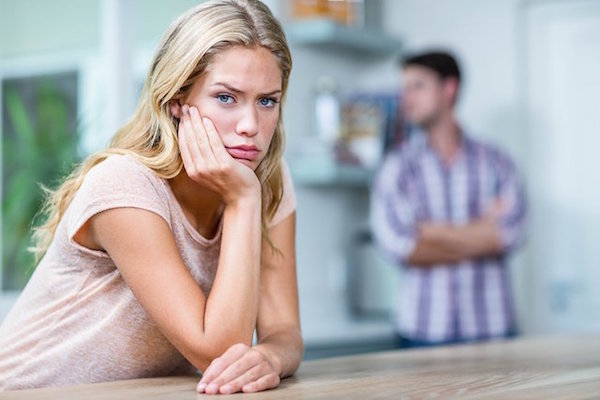 One of the biggest problems in the dating scene is that we tend to hear what we want to hear, and not what’s actually being said. Being optimistic is fine and dandy, and great even, but when you start to ignore the facts and when someone is being very direct with you, and only listening to the positive things that someone might’ve said, you’re going to run into relationship problems.

You should always try to be direct, and let the person that you’re dating know what your intentions are. As well, it’s important that both of your intentions are aligned and that you ultimately want the same things. No one should have to settle for dating someone, because they seem like a great catch or because of certain qualities that they have, when they know that they ultimately want different things. Don’t settle for a great catch, because they just might not be your match.

Being direct is a must, and most of us desire to have that direct approach from someone that we date. But that means that you need to be direct as well. And despite how much you might like someone, if you see that you both want different things and your intentions are entirely different, then you need to end the situation, and move on. It’s imperative to be on the same page while dating someone.

Don’t waste your time or theirs by pretending to want the same things as them, when you don’t. Never settle for a great catch that’s not your match, because your goal should be to find your best possible match, and in order to do that, you need to be authentic, know what you want, and not settle for less than that. Settling should never be an option, and it won’t be, if you go after what you want, instead of settling for someone that wants something else, and hoping that they’ll change. It’s really her own problem if you’re going to try and change someone, or wait around, with hopes that they’ll change eventually.

When people tell you plain and simple what their intentions are, never try to change them, but instead, believe what they tell you, and appreciate that they were at least being honest with you from the get-go, instead of stringing you along, trying to make you like them or be with them based on lies. We should never take those people that are honest and direct with us for granted, and especially when they’re being honest and genuine from the get-go, because those are the authentic, real gems out there, and if anything, we need more people like that in this world. If you ultimately want different things from someone, just be happy that you found out early on, and before you might’ve developed stronger feelings for them on a deeper level.

3 thoughts on “When You Want Different Things” 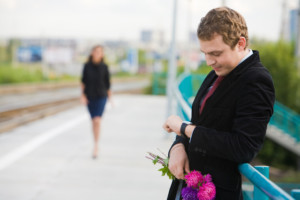 5 Dating Tips That All Women Should Follow
5 things that could help to get that second date.