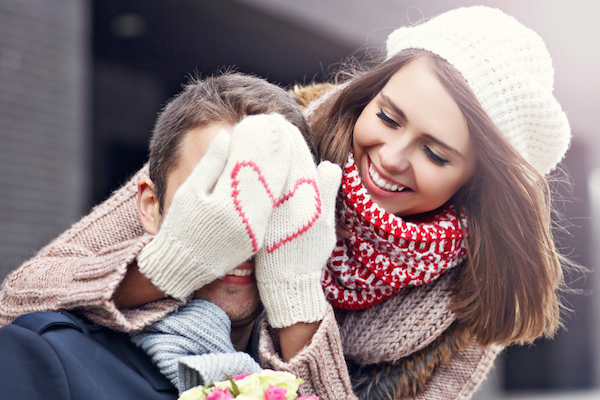 It’s important to know what you want in life. But also, when it comes to the partner that you want, and as far as dating, relationships, marriage, and kids. We should know what we’re looking for in a match, or at least have some idea of what we hope to find. When it comes to our intentions, it’s important to be honest, upfront, and direct with the people you date, so that you don’t mislead others or cause anyone pain.

It’s never good to play mind games, lead people on, string people along, mislead others by having ulterior motives, or by lying about your intentions. And it doesn’t matter what your intentions might be, as long as you’re upfront and honest about them. In other words, if you’re not looking for anything serious, and are possibly even looking for a mere hook up, someone to have fun with, or perhaps someone to just keep you company, to spend time with, going to different functions or events etc., and just to have someone by your side, be honest about it.

I’m not sitting here telling you what to want or even judging you or anyone else about their intentions. I’m merely saying that we all need to be honest about them. If you don’t want anything serious, let the other person know that you’re not looking for anything serious, and don’t pretend or try to act like you want something more than you do. Let people see the reality of a situation for what it is. Be honest. And if you’re looking for something serious and with long-term potential, make sure that you don’t pretend, let things slide, sweep things under the rug, or act like you want the same things as someone else who doesn’t want something serious, just so that they’ll keep dating you, thinking perhaps they’ll come around eventually or change their feelings and views, because that might simply be a delusion that you’re creating for yourself, and possibly, because you wish they felt differently.

Don’t lie to yourself or to others when it comes to your intentions. Be honest and true to yourself first and foremost by knowing what you want, and by only dating people who you feel want the same things. And the best way to know what someone wants and what their intentions are, is just to be upfront and direct about it, and by asking them. You could say, “What are you looking for? How do you feel about monogamy, exclusivity, marriage, kids, …” and “Are you hoping to eventually get married and have kids…I mean, with the right person of course?” Ask people what you want to know, depending on what’s important to you. And don’t just think about your intentions in the moment, and how you’re feeling today. Know what you want now and in your future, because when you date someone, it’s important to be on the same page now and in the future, so that you don’t run into problems down the line.

There’s no shame in bringing up a conversation about what someone wants and what their intentions are, because at the end of the day, you need to be on the same page and you ultimately need to want the same things. That is, if you’re looking for someone with long-term potential. Don’t waste anyone’s time by lying or sticking around hoping that they’ll change what they want now or in the future. As well, don’t let people fool you or string you along, saying that they’re open to the idea of what you want, when their actions don’t match up to the words.

Not everyone is as honest as they should be unfortunately, but you still need to be the best version of yourself. And part of that, means being honest with yourself and with others about what you want and in regards to your intentions. Don’t waste your time with someone when you know that you are on completely different pages and wavelengths. Be very wary of those who say that they’re not looking for anything serious, wanting to take things slow, that you should go with the flow more, just see what happens, be friends first, or when they say that, maybe in time, their feelings will change about what they want. Don’t let anyone string you along like that and waste your time. And don’t do that to other people as well.

Not everyone is looking for a serious, long-term, exclusive, and monogamous relationship that will lead to marriage. Not everyone wants to have kids. Make sure that you know someone’s intentions early on and from the get-go, so that you don’t mislead them or waste their time. You should never assume that you know what someone wants or even feel too afraid to speak your mind or express yourself about what you want. You should feel comfortable enough to ask the other person what they want in their life, in a partner, and how they feel about long-term commitments, etc. You should know someone’s intentions early on and before you even go on a first date. Make sure that you’re on the same page, and if you’re not, don’t waste your time or theirs by sticking around and exploring the situation any further. 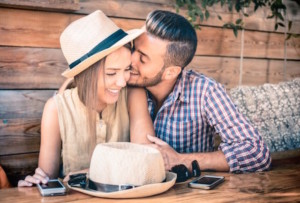