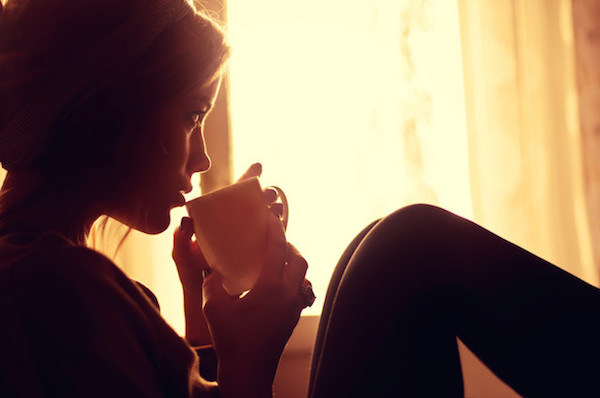 Pure intentions— I’ve written about them before, but I’m suddenly feeling the desire to continue on, what I thought said enough of the first time. Knowing what you want in a partner, and a friend, and in life is imperative. When you go into any situation, you should do so with the purest of intentions, and by pure, I mean by being honest, direct, and letting a person know what your true motive is.

Over the years, and on a personal level, I’ve found it to be quite the struggle to make good friendships and even more so, to keep them. I don’t deny that me being to blame, at least in some partial way, is possible. I’m also not sure if the reason is because I’m living in Los Angeles. I’ve definitely seen my share in the dating scene that have lacked pure and honest intentions, but even when it comes to having friends that are male. They’ll say that they’re O.K. with friendship, when truly, they have some other motive, desire, and whatever else on their mind. It’s truly unfortunate, because this is how friendships end, and sometimes very suddenly.

It’s hard enough to be in a healthy and loving relationship, or even to make a good friend, let alone to open your heart, be authentic, and feel vulnerable enough to let yourself develop feelings for someone, whether friendship or romantically. And then have that friendship or relationship come to an end, because someone wasn’t honest from the get-go. I’m going to write this in bold letters so that no particular person takes it personally, because this is something that I’ve experienced over, and over, and yes, over again.

Nothing is worse than letting yourself be vulnerable enough to develop feelings for someone, and getting hurt, because their intentions weren’t pure. Therefore, I wanted to give a little advice to those reading this, and that would be to think about what you say before you say it, think before you act, don’t mislead others. Be direct, be honest, and have pure intentions. Don’t say things in order to make people feel good, when they’re not true. Don’t say things that you think someone will want to hear, in order to gain their love, their friendship, shared intimate moments, and their trust for closeness and affection. Doing so, could likely cause tremendous pain to others, and on whatever level a person will feel that pain, it’s not only unnecessary, but it’s very cruel and selfish.

Please be kind to others, and if you really love someone, love them enough to be honest from the get-go. Be direct in your approach, and don’t pretend, because pretending is just another form of games, and it can lead someone to unhappiness, misery, the lack of trust in others, and I’m sure that that’s the last thing that anyone would want to do to someone that they feel love towards— even if it’s just for the sake of being a good person and not wanting to cause others pain or discomfort.

You should give your love and kindness to those who deserve it. And even when people don’t deserve it, you should still be kind. Choose your words wisely. When needed, bite your tongue, hold your breath, and don’t say what you’re thinking if you know that it’s going to hurt someone, or if you know that you’re stepping over certain boundaries, that perhaps you promised not to walk over. Don’t take people or situations in life for granted, and be true to yourself, and at the same time, make sure that your intentions stay pure and honest, and that you’re being true to them as well.

18 thoughts on “The Power of Having Pure Intentions” 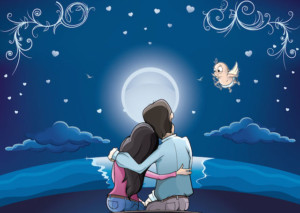