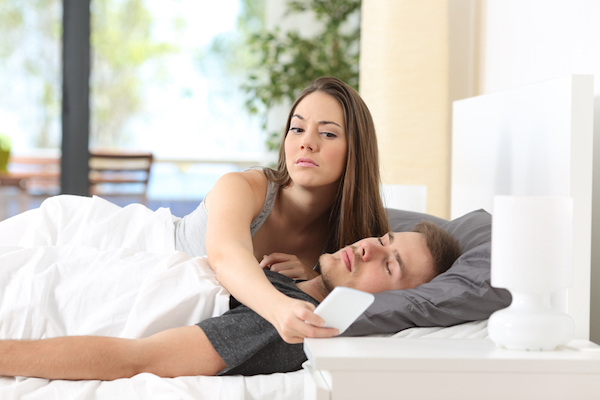 Dishonesty, cheating, lying, and keeping your partner in the dark are some of the worst things that couples can do to their relationships. You see, when the glass is broken, it’s broken, and it usually can’t be fixed. At least, not when the person who was hurt won’t forgive or won’t get over what had happened. And I can’t really say that I can blame them for not getting over what was done to them, because well frankly some lies are hard or nearly impossible to get over. When trust is lost in a relationship, everything else falls apart. For one, the person that was lied to will probably start assuming the worst when in doubt, and that tends to be a normal response. I mean, after all, the trust was broken, and the liar officially has a track record.

But what happens when two people love each other so much, and they want to fight forward and figure a way to rebuild the trust that was lost?

Well, a few things must happen. First of all, the liar must admit to their lies. Secondly, the liar must not only show remorse, but feel it on a deep level, so that they know that what they did was wrong. Next, the liar needs to learn from their mistake, grow from it, and never repeat it. And lastly, the partner who was lied to needs to eventually let go of their partner’s lies, and be willing to move forward, which will give their partner another chance. And notice, I didn’t say that they should give their partner a fresh, clean slate. I didn’t say that, because they don’t deserve one. But if a person who was lied to is willing to give their partner another chance, that should be good enough, and the liar should be thankful for it.

One of the biggest problems with having a forgiving heart, is that many times, people will take it for granted, abuse your forgiveness, and when you forgive enough times, the liar will end up assuming that you will simply forgive them again and again, so basically they feel that they can pretty much get away with a lot. Well you know, as long as they apologize and show signs of remorse. All I can say to those types of liars who never learn from their mistakes, and on top of it, repeat them again and again, is PLEASE DO SOME DEEP SOUL SEARCHING, for the love of G-d! No one should take advantage of others, or take their loving and forgiving hearts for granted. It’s shameful to say the least.

Now, to those who have forgiving hearts and are in a relationship with someone who lies, and lies, and never learns from their actions, LOVE YOURSELF ENOUGH NOT TO PUT UP WITH IT anymore, and walk away. No, RUN! If someone isn’t going to care enough to improve themselves, and never learns from their actions, and you end up being let down and hurt over and over again, that’s on you my friend. You need to love yourself enough to walk away at some point, and hopefully before you completely lose your cool. You can’t change someone from who they are deep down in their core. And I’ve thought a lot about this, because I’ve definitely wanted to change people, or at least to guide them towards the light of being honest and learning from their mistakes. But at the end of the day, we can only change ourselves, and if someone isn’t willing to improve themselves and work hard on their issues, you’ll end up being very unhappy, and no one deserves that, no matter how much you might love your partner.

Some unfortunate things happen when couples fight forward and stay together after there was some form of dishonesty. The person who was lied to feels hurt and let down. But also, they lose trust with their partner, and they tend to become scared and fearful that their partner will lie or be dishonest in some way all over again. And the more that someone was lied to, the more that the other person will have. And like I said, it’s hard to really blame someone from being afraid that they will be lied to again. Relationships take two people being open book, honest, and valuing and loving one another wholeheartedly and completely that they would never risk damaging what they have.

If you’re in a relationship with someone who has lied to you. let you down, or deceived you in some way, think twice about staying with them. But if you love them enough to give them another chance, proceed with caution, but try to let go of the past if at all possible. You see, you’re making a choice to stay, so if the person is willing to change, try to have forgiveness in your heart so that you can both truly move forward past your issues. And if someone loves you enough, they will feel remorse, and they will be open to changing and improving themselves for the better. Someone who truly and utterly loves you the way that you deserve to be loved, will go out of their way for you , and they’ll do everything in their power not to mess up a good thing. They’ll value, respect, and appreciate you enough to tell you the whole truth, and nothing but the truth.

3 thoughts on “The Whole Truth, and Nothing but the Truth” 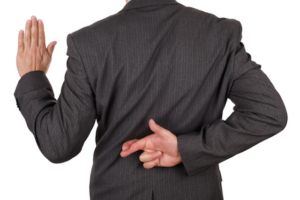 10 Things That Happen to Liars When They Tell Lies
When someone lies to their partner, they lose their partner's…