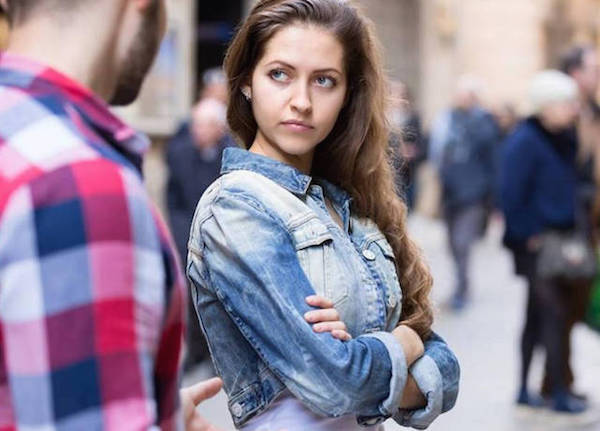 Having an ego is ugly. So is being arrogant, conceited, and over-the-top narcissistic. Feeling good about yourself and being confident, and even having a great self-esteem can be a beautiful thing, and we should all love ourselves in such a way. But when we get to the point of praising ourselves, and we’re spitting out hubris statement after hubris statement, feeling as if we’re entitled and better than all others, we’ve gone too far. Arrogance is one of the ugliest traits that we have as humans, and it’s something that we should always work on trying to diminish.

You should never feel or act like you’re better than anyone else. Frankly, having a big ego is a huge turn off to most people, and especially those that have big and beautiful hearts. If you go around, acting as if you feel that you’re better than everyone else in this world, you’re going to end up finding yourself to be very alone. And maybe you don’t mind feeling alone in this world, but there will be a point where you’ll break, you’ll fall, and you will be the only one there to help get yourself get back up on your feet. Don’t push people away with your arrogant and pompous attitude, because the end result won’t be good.

If you’re single and looking to meet someone new, never forget how important it is to be humble, and to avoid showing off at all costs. Find someone who’s going to love you for who you are on the inside, instead of what you can do for them. You should want to be with someone that’s genuine enough to see the real you, and how amazing you are as a person, instead of the particular package that you might come with—whether it be good looks, a prestigious job, or any type of elaborate and fancy lifestyle.

It’s imperative to be authentic and act like yourself, but if your authentic self is an arrogant, pompous jerk, then you’re going to need to work on improving yourself. And unless you do, you’ll either find yourself alone, or with a person that will likely gravitate towards you because of their own issues and baggage, which might tend to be similar to your issues. You attract a certain amount of what you give off, and vice versa, so if someone is it attracted to you or interested in you, and you know how arrogant and pompous you are—and trust me, I’m sure that you know if this is you—then they’re going to be just like you, and your narcissistic and egotistical ways.

It’s imperative that we all work on ourselves, love ourselves, and feel good about who we are. But we should never, and I mean never treat others poorly or unkind, acting as if they’re not good enough to be with us. Not you, not me, and no one else in this whole, wide world is better than the next person—even if we’re better at some things than other people are, because as human beings, we’re all equal and special in our own different and unique way.

The amount of money that you have in your wallet or your bank account doesn’t define you. Neither does your job, your home, or your car. These petty, superficial things don’t make you any better than the next person that might be broke or even on welfare. Treat people with love, kindness, and respect. And more than anything, know the difference between being confident and loving yourself, from being a total jerk with an attitude problem that feels almighty and better than anyone else.

For those that don’t see it—because they’re likely too arrogant or narcissistic, having such a big ego makes you look bad, smaller than others, and in every possible way. In case you never noticed, many times, despite who does what wrong, or not good enough, or even who has more power and authority, it’s all irrelevant, because when someone is unkind or cruel to others, simply because they’re in a more powerful position to be such, and to have more authority, they come across as the bigger idiot and asshole. So there, ha! But seriously, kindness is everything, and if you thrive in having so much power, do good with it, give back, be kind, show humility, and stay humble, remembering what’s really important in life, and that’s to be a good person.

One thought on “Why Arrogance Is One of the Ugliest Traits” 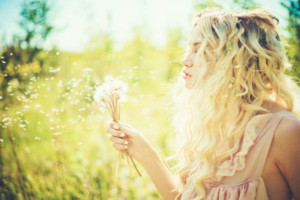 Compromising vs. Changing People
You shouldn't have to force something to work.