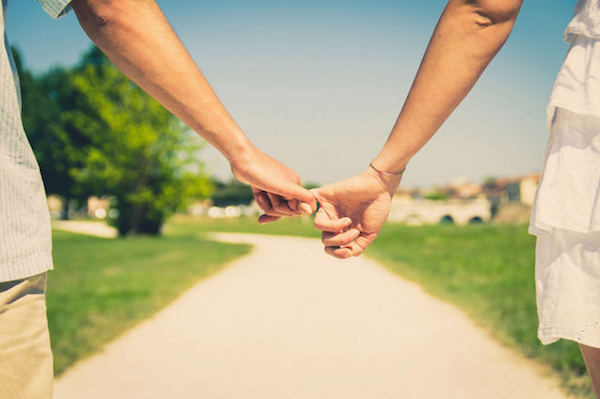 You get what you give in relationships. Therefore, if you share things and act like an open book, communicate your feelings openly and freely to your partner, and you tend to address issues, rather than sweep them under the rug, and you’re honest to a fault, then you’re likely going to get the same type of treatment back from your partner. Honesty is everything. So if you’re honest, and you don’t keep your partner in the dark, you’ll likely get the same treatment back, or at least you should.

Many times we fail to disclose certain things to people. We do so for different reasons, but they’re usually all routed from fear of something. Sometimes we’re afraid of a person’s reaction or that they might be disappointed in us, or even that they might judge us for what we share with them. This is another reason why it’s so important not to be judgemental, and especially when your partner is open with you and shares things like an open book. As well, this is also why you should never jump down your partner’s throat or get angry with them when they tell you things.

More than anything, people tend to shy away from being brutally honest and open book with their partner when they’re ashamed or afraid of how it might make their partner feel. And although this is an act of love, kindness, and of wanting to protect your partner’s feelings, it’s still not the best method if you want to have a truly happy and healthy relationship. You see, truly and genuinely happy relationships involve being brutally honest. This doesn’t mean that you have to share every little detail about your past. But more so, it means that you should have an honest approach, and not keep your partner in the dark about important matters and things that they might want to know.

If you want your partner to be honest with you, then you need to be honest with them as well. Many times, people feel that if they keep their partner in the dark, or that if their partner doesn’t know certain things, then not only will it prevent drama, an argument, or a fight, but that it won’t hurt them their partner if they don’t know about whatever it is. It’s important to address issues early on, and when there something that you think your partner might not like to hear, just remember the famous quote by some anonymous genius that once said, “Do what is right, not what is easy.”

A good relationship takes hard work, and a certain amount of love and effort being put into things. Part of that love is being honest with your partner, even if it’s going to take a toll on them. It’s always better to nip things in the bud, and to resolve issues early on, even if you have fears that things might change for the worse if you speak up. If anything, keep in mind that healthy relationships where both people care about improving their relationship, bettering themselves, and bettering one another, tend to be successful, because although they may even argue and disagree on things at times, they tend to learn and grow from their issues, but as a team. And this is mostly because they worked on their relationship, by being honest, talking about their concerns, and sharing things openly with one another.

3 thoughts on “The Benefits of Being Honest in a Relationship” 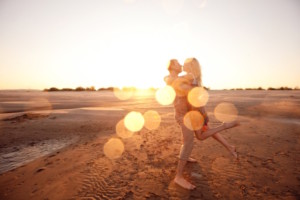 Why Being Giving and Selfless Is So Important in a Relationship
Focus on being giving, and do so with pure intentions,…