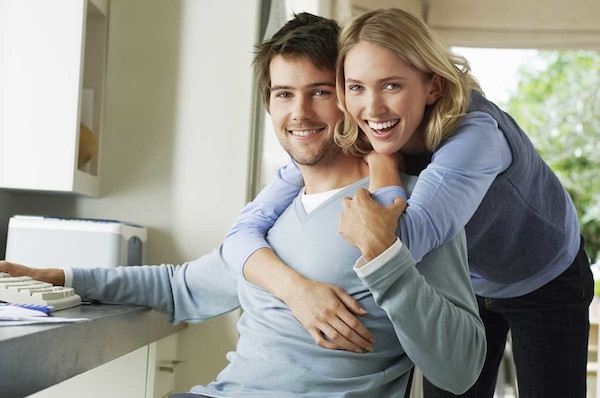 When it comes to being in a relationship with someone, being considerate, understanding, and respectful of the other person’s needs is so crucial in maintaining happiness as a couple. You can’t expect to thrive in a one-sided relationship, because both people’s needs, wants, and desires should be equally met. Whether you’re dating or in a relationship, it’s important to be on the same page, to go at the same pace, and to be respectful of one another so that you both feel loved, accepted, and understood.

Just because you have certain views on things, it doesn’t mean that your partner is going to feel the same way. Having said that, it’s important to realize that you don’t have to agree on everything, just because you’re dating a person or even if you’re in an exclusive relationship. You don’t have to change who you are at your core, and you don’t have to share all of the same feelings, opinions, and views on different issues. But there has to be a certain amount of respect that you have for one another so that even when you don’t agree on things, you can still listen to each other’s opinions, and and at the very least, agree to disagree.

You don’t have to change a person’s views or make them feel exactly how you feel about things. When it gets to a certain point where you feel differently about a certain subject or if you feel that you’re on two different pages about an issue, it’s important not to let the situation or subject matter get the best of you. If you let something like a difference of opinion become such a big issue for you as a couple, both people are going to suffer, and so will the relationship. There’s no need to let disagreements become such a big deal that you lose the sense of what’s really important in life or to you for that matter.

The goal is happiness, and you should do whatever it takes to keep yourself, and your relationship happy. We need to concentrate on keeping ourselves happy, because we’re the ones running the show for our own bodies, minds, and souls. We need to make sure that we are whole and healthy mentally, emotionally, and physically because no one’s going to do that for us. Your partner needs to take care of themselves and provide their own happiness, and you need to provide yours.

As a couple, you need to work on self-improvement continuously and stably so that your relationship is happy one, and so that you thrive as a couple. This doesn’t mean that you shouldn’t do things to make your partner feel good and happy inside. On the contrary, you should go out of your way and put large amounts of effort into every little thing that you do, and to try your best to bring more happiness to your partner and into the relationship. However, when all is said and done, you’re responsible for your own happiness and for what you put into the relationship from your end.

Relationships should never be one sided. It takes two people putting in an equal amount of love and effort into everything when it comes to making sure the relationship is a successful one. This doesn’t mean that both people in a relationship or even a marriage need to do the same types of work or that they’re required to share the exact same duties of the home or outside of the home for that matter. What I’m trying to say is that a relationship takes two people to fully work and thrive. That means putting love and effort into whatever it is that you’re adding into the relationship.

Being equals doesn’t mean that you have to put in the same exact things. What it means is that you’re putting in the same amount of love and effort into everything that you’re responsible for in the relationship. If you’re both responsible for going out, getting a job, and bringing in money, then you should both put the maximum amount of love and effort into that. If one of you works outside of the home and one of you either works inside of the home, is a stay-at-home parent, or anything else, you need to do your share. It’s not specifically about your job title or the work that you’re doing. It’s moreso about the amount of love, care, effort, and hard work that you’re putting into whatever it is that you’re doing. Doing your share in the relationship is what makes half of it complete. So if you’re both putting in your share and doing your part, the relationship will be full, happy, and you’ll feel complete.

As far as disagreements go, you shouldn’t have prolonged arguments or let things build up when you disagree on things. You should try to nip things in the bud and address whatever issues or concerns that you’re having. As well, you should discuss the things that you disagree on, as opposed to sweeping them under the rug. What’s most important is to feel heard, whether or not someone agrees with you on different subjects.

Whenever possible, and whenever you’re in a disagreement, try to hear each other out. Make sure that you both get your point across, and if you still disagree, let it go whenever possible. If you’re disagreeing on major issues and things of the sort, then you’re going to have to sit down and have a calm and logical discussion about it. But just remember that relationships are give and take. You don’t need to agree on everything, and sometimes, if we’d just brush our ego aside, and recognize certain issues as not as big of a deal as they seem, we should just take the “Fonzie approach,” and we’ll be a lot happier, and so will our relationship. 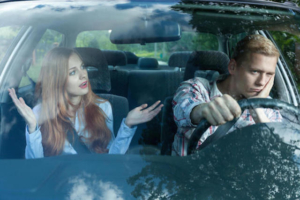 Being Present, and Living in the Moment
Embrace each moment with your loved one.