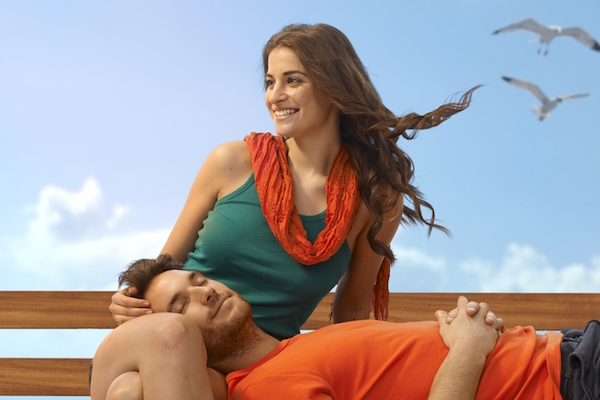 It’s important to remember that no two people are exactly alike and even if you or your partner are best friends and have many common interests, you’re not going to always want to do the same things. Depending on a couple and depending how much time they like to spend with one another, sometimes they’re going to disagree about things they do together. Even at times when one person doesn’t want to do the same activities or hobbies with their partner, many times their partner still wants them involved, and to join them in whatever it is so that they feel close to them.

The problem with that is the fact that one of the people doesn’t want to do certain activities or hobbies that their partner might, and it can feel like a total drag at times. It’s important to remember that like I said above, relationships take give and take, so sometimes you should do things for your partner and with your partner just because it makes them happy, and even when it’s not really something that you’d necessarily want to do. This doesn’t mean that you have to do every little thing together as a couple.

Being independent is also important to many people, and it’s also a great way to give people a sense of freedom even though they’re in a relationship. There’s nothing wrong with people being independent. I’m more so referring to certain moments when one of the people in a relationship wants their partner involved at a certain function, activity, hobby, or even something as little as choosing what restaurant or movie for an evening. Sometimes people just want to feel a certain closeness with their partner and have them be involved, even if it’s not their preference on what they’re going to do.

It’s important to pick and choose your battles in relationships. As the old saying goes, “Don’t sweat the small stuff.” Concentrate on giving in your relationship, and more so than receiving. If both people in a relationship concentrate on giving to their partner, putting effort into doing things for them, and trying to think of ways in which to create happiness for their partner, the love and happiness in their relationship will blossom. When couples do these things on a regular basis, their relationship is going to not only be healthy and happy, but the love will thrive, grow, and your kind actions will most likely, naturally reciprocate from your partner.

2 thoughts on “Relationships Involve Give and Take” 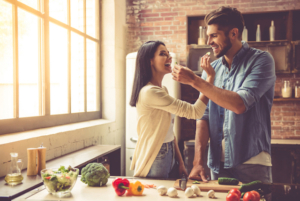 When Only ONE PERSON Brings Things to the Table
Make sure that your relationship isn't one-sided.