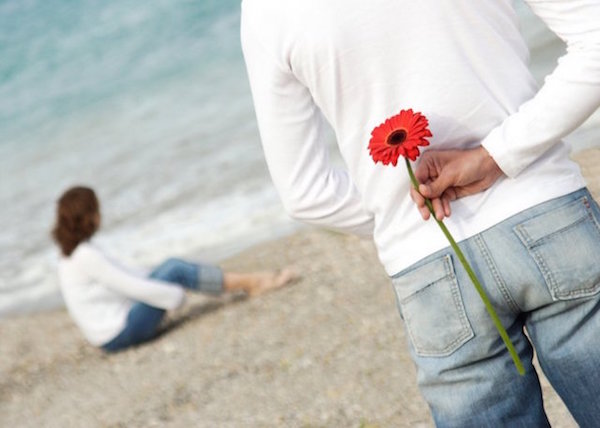 There are many thoughts, questions, and concerns that come into the mind of someone when their ex comes back for round two. Many times people wonder why their partner didn’t want them the first time around, and why they didn’t feel that they were good enough. Sometimes, they even feel as though their partner views them as second best, and they’re unsure why they didn’t value or appreciate them from the very beginning.

There are many reasons why your ex might’ve come back. It’s important to communicate with your partner or rather your ex partner, and ask them directly, leaving no question in your mind. If you’re unable to communicate with them, or ask them directly, why, with them giving you no good answer or no answer at all, then you definitely shouldn’t be giving them a second chance or another shot at being with you. Especially, when they didn’t value or appreciate you the first time, and enough to stick around. I mean, after all, you didn’t just have a disagreement; you had a breakup which is supposed to be permanent.

When someone breaks up with you, there are always different reasons for why they did it, and occasionally, they’ll explore other situations, and date other people after the breakup. Many times people need to see what’s out there, before coming to the conclusion that they lost a great thing with you. They might end up coming back, feeling remorseful, apologetic, and desperately wanting to give things a second try with you. Depending on their reasons as to why they want to give things a second shot, you need to make the best decision for yourself.

The past is dead and gone, and reliving past situations simply can’t happen. However, when you explore a new relationship with someone that you used to be with, there is a good chance that things can work out for the better, if things have changed from how they used to be. Exploring the same type of situation that you used to have with someone will never work, unless things have changed. If you’re going to explore a relationship with someone that you used to be with, you need to be able to discuss where that relationship went wrong, why you broke up, until you feel sure that this time around, things will be different and better—or at least that you’ll have a better chance at working out. Otherwise, you’ll end up exploring the same situation, and going through another heart wrenching break up all over again.

So, ask yourself, what’s changed? What’s different from the last time that you explore a relationship with them, and how is it going to be better this time around? Ask the person why they left in the first place, in case you’re not sure. Did they get into a relationship with someone else after you, and are they simply on the rebound right now, looking for a temporary, quick fix or hook up? Is the person lonely, hopelessly missing you, and wants you back, despite the fact that nothing has changed?

Not everyone deserves a second chance. It’s important to remember that, because many times people go back to past situations for selfish reasons, and without taking your feelings into consideration. It’s important to be wary of selfish and toxic people, and to avoid them at all costs. As well, you need to know the person’s intentions for coming back to you, and the only reason that you should explore an old situation, is when things have improved, and you know that they’re really “in it” this time, and are willing to make certain improvements. 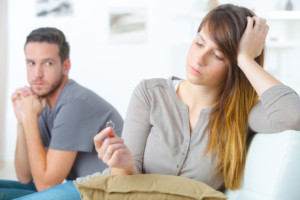 Wasting Your Time with Someone Who Doesn’t Deserve You
Your time is valuable, so, maybe it's time to move…