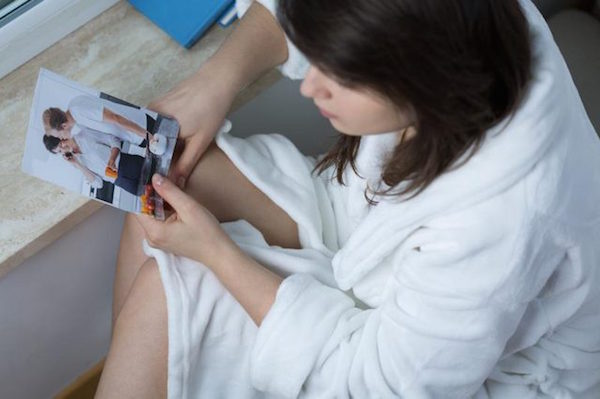 When it comes to having a loving, happy, and healthy relationship, it takes hard work. A good motto to live by is that “nothing good comes easy.” It takes hard work, effort, honesty, good communication, and being hands-on if you want anything done right, and if you want it to be successful. This goes for everything in life from business to relationships, and likely, to anything else that you can think of.

When you want to have a successful relationship, you need to be willing to accept a person for who they are in every way. As far as taking back an ex and giving them second chances in relationships, what can I say, it’s a very common thing that happens. The most important thing to find out when it comes to taking back an ex and giving things a second shot is what has actually changed since the first time around. Missing someone is already understood, so that’s never a good enough reason to go back to an ex.

It’s imperative to find out the roots to the problems that you once had with the person, to figure out solutions to those problems, as well as how to prevent them from happening again if you give things another try.

Many times, people feel that the past is dead and gone, and that things ended for a good reason. No one should stay in a bad relationship, or even worse, relive it again. The only times that you should be willing to go back to an ex is if the problems that you once had aren’t issues anymore, are completely resolved, or if the person and the couple are willing to let go of the past, fix the issues that once were, and are willing to give each other a blank clean slate.

Sometimes the only way to start something new is to give it a genuine chance by giving the situation a blank clean slate. When you’re re-exploring a situation that didn’t work the first time, obviously you need to figure out what went wrong and make sure that history won’t repeat itself, but you also need to give one another a sense of a fresh new beginning.

Going back to an ex that had issues where dishonesty, disloyalty, or one which was abusive in any way are a few major reasons not to go back at all. But if there were certain issues that you feel can and will be worked out once you’ve hashed things out with the person and communicated your feelings to one another, then there’s still hope, and still a chance that your love can be renewed.

Sometimes it takes a break up in order to feel the loss of a person or a situation, before one actually realizes what they’ve lost, and many times, on a very deep level. I would suggest that if you’re thinking of exploring an old situation, to make sure that you have the right discussions with your partner, but to also remember to start fresh, and create a brand new beginning for one another.

New beginnings shouldn’t be taken for granted. If someone is willing to give you a second shot, you should put it all out there, and by “out there,” I mean that you should put your heart on the line, embrace the person’s love, trust, and energy, as well as to appreciate the fact that you’re getting a second chance with them. Three times is not a charm, so forget whatever you’ve heard, and create a new mentality that the second time will work, because although things should happen in the right manner the first time, occasionally it takes a solid ending, before you can have a beautiful new beginning. 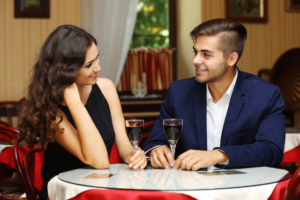 12 Dating Tips That Everyone Should Follow
The things you should and shouldn't do on a date.