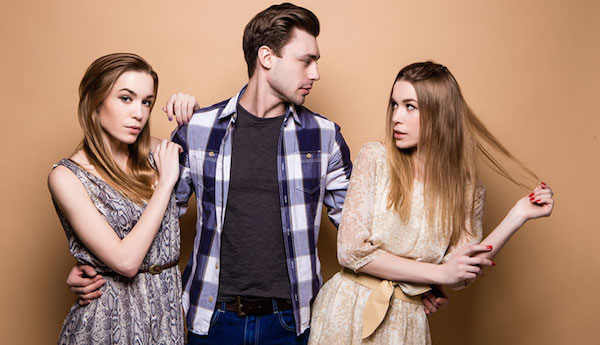 The last thing that anyone wants is to be someone’s backup plan. Being second choice never feels good. Everyone likes the feeling of being special, and as if they’re the only one you’re interested in, and loving.When it comes to being someone’s second choice, you’ll never feel as if the person needed to explore elsewhere and be with other people just to finally come to the conclusion that they love you more. It simply doesn’t feel good not to be appreciated and adored from the get-go.

Many people need to feel the loss of someone before they’re actually able to fully and truly appreciate them. It’s truly unfortunate, because this causes the person that you want back to have more doubt than they likely had to begin with, or any doubt for that matter. As well, it can cause the person to question whether or not you’ll leave them once again, once you have them in your life again, knowing that they’re there, and loving you.

This is why it’s imperative to appreciate what you have when you have it, and not after it’s gone. It shouldn’t have to take losing someone great before appreciating them. I realize that many times couples end up together, and very happily so I might add, when they’ve broken up and gotten back together. But by doing so, more likely than not, they’ll go through a short or long duration of discomfort where the partner that was left feels like second-best, second choice, or a backup plan.

If someone’s in a healthy place and completely emotionally available from the very beginning, they’ll be more open to loving someone fully and appreciating them when they have them in their life. This is why it’s so crucial to be emotionally available and to have an open heart. A lot of people that are emotionally unavailable and have wounds from previous situations end up needing to break up and make up before they actually appreciate someone to the fullest. But the problem with that is that it causes unnecessary stress and heartache for the other person.

Remember, when someone wants to be with someone enough, they’ll nearly do anything and everything to have them in their life. You should never have to force things to work. Not everyone deserves a second chance. Feelings change, and people generally likes those that like and appreciate them from the get-go. I know many people (including myself) that have had their exes come back to them after they broke their heart. I can honestly say that most of those people never felt the same way again towards their ex. You need to appreciate what you have when you have it.

It’s important for people to go into new situations with an open heart and a clean slate, where they’ll be able to love a person fully and completely, and where they’ll get to know them on a deep level. When you know someone on a deeper level, you’ll be able to make the best decision as to whether or not you’ll be the best possible match for one another. But in that process, you shouldn’t have to lose the person, before you appreciate them. That’s a big sign of being emotionally unavailable or at  least shows that a person is having doubts to an extreme extent, especially when there’s no serious issues between the couple, and even more so, when they keep wanting to “get back together.” 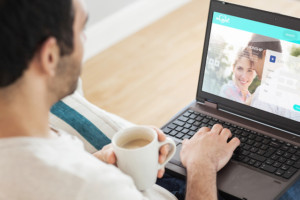 Making the First Move in Online Dating
An in depth explanation towards making the first move.