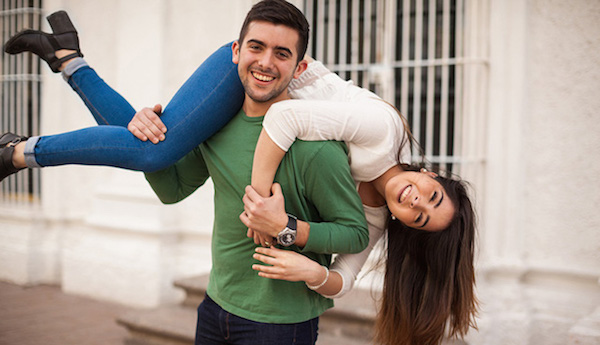 If you’re like the character that Marisa Tomei played for the role Mona Lisa Vito in “My Cousin Vinny” (you know, Vinny’s girlfriend – the girl that knew anything and everything about cars), and you’re completely hands-on when it comes to fixing things, the more power to you. But I personally can’t relate. I’m not, and have never been a fix-it-myself type of girl, and I don’t see that changing anytime soon. So for those women out there that do every little minor and major thing themselves, you’re amazing, so pat yourself on the back. For all others, this article is for you.

The reason that many girls love a hard working man is because – well how do I put this without offending today’s typical modern day woman – they’re stronger. Oops, I guess I didn’t avoid potentially offending any strong woman. Here comes the raging comments from strong women, yikes. Seriously though, when a man is willing to be hands-on, and is willing to at least try to do things around the house or fix things himself, it’s a huge turn on.

When a man is too busy conquering his goals while he works outside of the home, which is many times the case for many couples, it’s not any less appealing – but what can I say, being hands on is pretty sexy. Especially, when a man gets the job done. Okay, okay, to the men or perhaps women out there reading this – get your mind out of the gutter. This was meant in a literal way. Pervs.

Many times couples have the option of hiring someone to fix things around the house, and some women like it, whereas others definitely don’t. Some women actually can’t stand when a man wants to fix everything himself. You know, the type that buys things at IKEA (and never anywhere else), and one that’s over-the-top hands-on. But I suppose it all depends on the woman.

I think that the real reason that those types of women can’t stand a man that’s too hands-on when it comes to fixing things is because he’s more like a Mr. Fix-It, where he tries to fix things, but rarely, if ever gets the job done or even worse, he might possibly even leave things incomplete or dare I say – even worse than they started out to begin with. I can totally see why that might get annoying to some women, or even most women. But I don’t think that this is usually the case.

I think it’s really great when a man is willing to fix things, because he’s usually also the type that’s a perfect gentleman when you go anywhere. For example, a man that’s very hands-on in the home when it comes to fixing things is also usually the type of guy that will hold your door open, pull your chair out (even though that’s more of a rare gesture these days), and even buy you “just because” flowers. This type of guy usually views chivalry as being far from dead, and if anything, he usually enjoys giving to his partner, and many times with a great deal of pleasure, effort, and love. 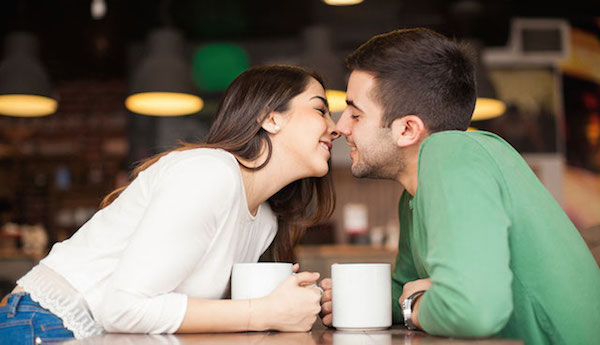 If I was to shed a little light onto the women that are single and in the dating scene nowadays, I’d have to say that when you find a man who’s willing to put effort, love, and the time into being the type of man that’s hands on, hard-working, and chivalrous, I’d think twice before letting him go. If anything, I’d hold onto him really tight!

Remember, you should appreciate this type of guy or any type of man that you have, because although, not every guy is good at fixing things around the house, I’m sure that your man is good at other things. It’s important to remember that the most important thing is that he loves and adores you with all of his might. So love and adore him right back, and if he’s not a Mr. Fix-It type, then hire someone else (or even be like Miss Vito and learn to do it yourself), but most importantly, remember to love and appreciate your man anyway regardless. 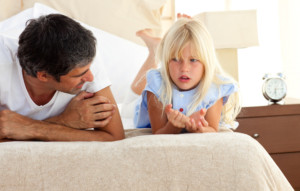 Here’s Why You Should Be Your Child’s Best Friend
Can you think of a better one.