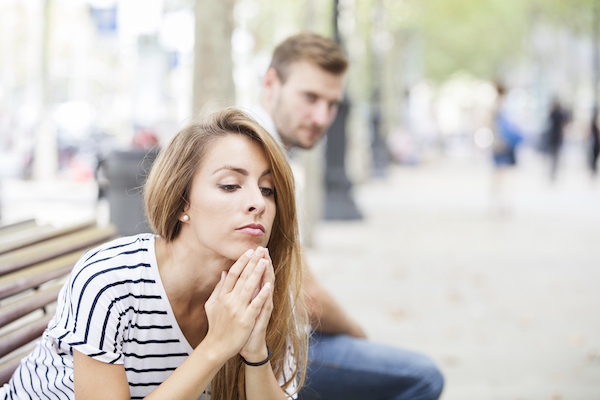 For many people, the truth is hard to hear or even to acknowledge at times. We don’t always want to hear the truth, because either it hurts too much or because we don’t want to lose something or someone. But most of all, we don’t want anything to change. We avoid knowing or hearing reality at times, because it seems easier than having to deal with the truth. But the biggest problem with doing that is that we’re postponing what’s bound to happen anyway.

So instead, many times we avoid things like communication, friendships, or anything that could provoke having to feel and embrace the truth of what you might already know. When we do so, we’re basically living a lie, hoping that it will just go away by ignoring it. All this does is leave us empty, cold, and in a distant state of mind mentally and emotionally.

It’s hard to live with pent-up feelings that you’re afraid to vent or communicate to someone. You should never have to fear communicating with someone who you love, worried for their reaction or response. As well, you should never have to avoid embracing the reality of a situation and what’s become, because holding those emotions deep inside of you will end up hurting you much greater down the line.

It’s understandable why many times people prefer to ignore the truth when it comes to whether or not someone loves us, wants to be with us anymore, or even feels that their lives together have become empty and loveless. The last thing that anyone wants is to feel even more miserable than they might already feel by possibly losing something that they hold so close to their hearts. This especially goes for when someone feels that their spouse or loved one no longer feels close to them or in love.

Although it’s painful, it’s imperative to address these types of issues sooner, rather than later. Nothing is more hardening of the soul than to be in a loveless marriage or relationship with someone. In a scenario as such, it’s pretty pointless to stay in that type of situation unless you’re willing to communicate your feelings to your partner, try to improve on your relationship, and come to terms with the reality of what you’re both feeling.

Self improvement, good communication, and hard work is what it will take to fix relationships that suffer in these ways. You can do your part by not hiding what’s going on inside of you, and by expressing your thoughts, feelings, and concerns to your loved one. You see, then at least your relationship will stand a chance at being happy again. Just remember, lying to yourself and pretending that everything’s okay when it’s not won’t change anything. Your feelings, your partner’s feelings, and your whole relationship will likely suffer if you act stubborn, hold it all inside, or even deny that there’s a problem. 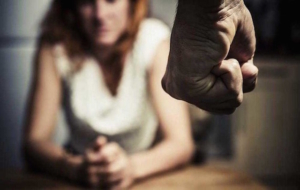