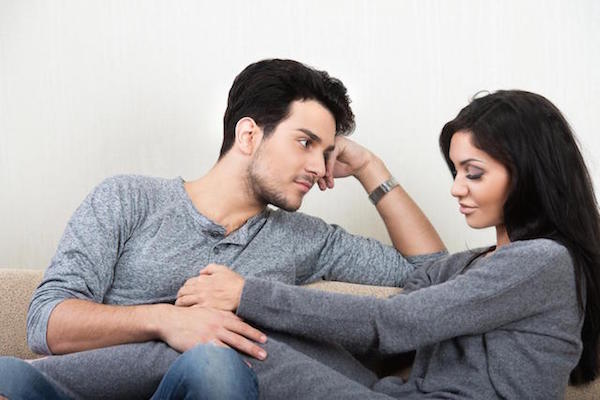 When you’re in a new relationship, many times you and your partner will have doubts and certain concerns about the other person. This is why it’s so important that early on and from the very beginning you’re both able to talk openly and freely with one another about all of your concerns. It’s imperative that you both feel comfortable with one another, so that your concerns can be put to rest, and so that you don’t carry any issues or doubts throughout your relationship.

Whenever you have certain concerns or doubts about things when it comes to dating someone new, you should address those concerns early on by communicating your feelings and thoughts to the other person. And if you’re truly compatible and the other person is open, loving, and truly a good match for you, then they’ll likely appreciate your openness and willingness to communicate your thoughts or concerns with them. Remember, one-sided relationships never work, so when one person has concerns, it’s likely that the other person has concerns as well, and that’s why it’s important to communicate in a way in which you’ll both feel heard, and where you can both equally be in a state of peace, where you both have a certain special comfort level where you can discuss and talk about nearly anything that’s on both of your minds.

Remember, all relationships take hard work, and that includes friendships. You should be your partner’s best friend, and that all starts from the very get-go, so if you have any concerns in your relationship or with your partner, be sure to address them early on, instead of sweeping things under the rug. When you sweep issues or concerns of yours under the rug, thinking that perhaps they’re not such a big deal or that maybe they’ll go away if you don’t bring them up, you’re wrong, and you should definitely change your mentality and instead, put effort into developing great communication from the very beginning. Having great communication is imperative in order to have a healthy and happy relationship, so it’s best that you start developing that great type of communication from the very beginning so that it lasts throughout your relationship. 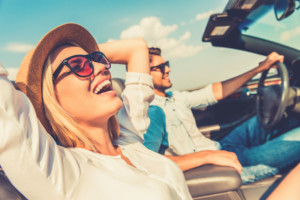 The Importance of Spending Quality Time with Your Partner
And despite how long you've been together.