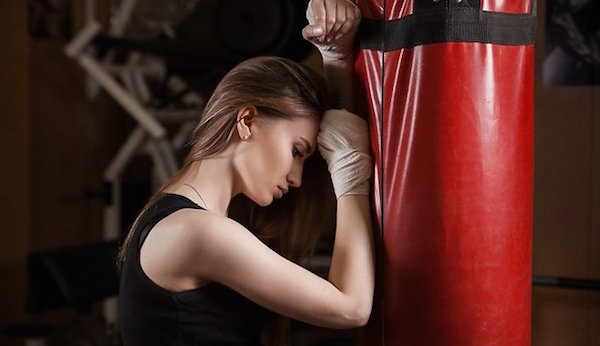 When you let love pass you by…

When you want something in life, you should go after it. No one should live with regrets for not going after what they want in life when it comes to anything including a love interest. You should never be afraid of failing or of not getting what you want, and having that be the reason for not going after it. The truth is, you’ll never know if you can get what you want unless you go after it. And if anyone wants something or someone bad enough, they should do everything in their power to get it.

Many times, people simply give up too easy, and simply don’t put enough effort into going after what they want. Many people don’t want to work hard in order to get what they want in life. And when it comes to love, having that one special someone, they might fear being turned down and being rejected, and so they never even try to go after them. But despite whether someone isn’t going after the person that they want because of a low self-esteem or from the fear of rejection, you’ll never know what would’ve happened if you actually tried.

Like I said before, live your life in a way where you don’t have regrets. And if you want anything bad enough in life, you should go after it. And never postpone going after it because you might miss out. Opportunities in life may happen all of the time, but great opportunities only happen once in awhile. Don’t be the person who ends up feeling as if they missed out on something wonderful or someone great, or end up feeling that there was once a person in their life that for the rest of their life they’re going to end up viewing as the one that got away.

Life is too short not to live it to the fullest. So if you want something or someone bad enough, don’t waste time, and don’t wonder what might’ve happened if you were courageous or put enough effort into at least trying with all your might to go after it. Remember, live without regrets. If you feel something is worth it to you, make the effort, don’t give up so easy, and go after it. And when it comes to feeling intimidated or not good enough, change your perspective, feel confident, and build up your self-esteem. No your worth, and value and love yourself to know that anything is possible if you’re willing to make it happen by doing whatever it takes.

If something or someone is worth it to you, don’t let it go. Go after it, and be willing to fight for it. 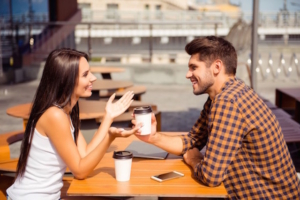