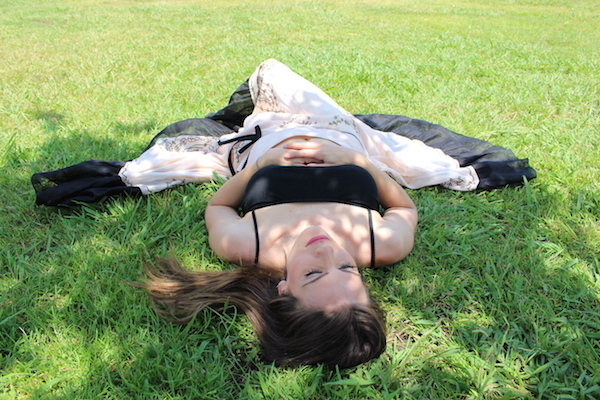 Playing games in relationships are one of the biggest ways that people destroy something that could be beautiful. Unless you’re into sports, board games, or playing chess, games have the power to ruin everything that you might truly want in life (or at least, in your love life). I’m sure that many of you know what types of games I’m referring to. For the amount of people that have gotten played or screwed over by someone at some point in their life, I’m sure most of us are well aware about the different types of mind games there are.

Playing mind games in relationships is something that may appear to some as if they’ll have the advantage or the one up so to speak in the relationship. On the contrary, despite what people think that play these types of mind games, many people that don’t play mind games are actually choosing not to play mind games, and are well aware of those that do so. They might even play along with you, acting as if they have no idea what’s going on, and then playing them back. But if you’d ask me, that’s just as bad.

There shouldn’t be competition with your partner in life or with any potential love interest either. Competition is meant for on the field, on the court, in the ice rink, or other places as such. Competition is not supposed to be had between two people that have truly good intentions with one another, and in building a life together. There shouldn’t be a one up or a winner in arguments between couples. If anything, you should want your partner to succeed and win in nearly everything, and even if it puts you at a disadvantage in some way. That’s what true agape love is. True love is being selfless, and wanting your partner’s happiness, and even above your own at times.

When people play games, they not only won’t be in the lead or have an advantage while dating or exploring a relationship, but they’ll be set back, and have even more growth needed towards developing a healthy, happy, and loving relationship. When you play games, you’re not being true to yourself or to your partner. Many times, people play games not solely to try to take advantage of another person per se, but on some unconscious level, that’s what they’re doing. You see, even in cases where someone wants to know how much their partner loves them, they might play hard to get, but by doing so, they’re not being honest with themself or their partner.

Playing hard to get is only one form of a mind game, and it’s not even one of the worst. The reason that it’s not one of the worst ways of playing games is because people that are usually playing hard to get are doing so, because they lack good communication skills. They usually lack the skills because they’re usually too shy or afraid that their partner will judge them for not being ready on an intimate level or even on an emotional level. In cases as such, the couple needs to develop better communication. Having said that, sometimes people take playing hard to get to a different extent in which it would be considered a truly unfortunate and toxic mind game. This would be when someone is trying to get the advantage in a situation, or even use the other person, and they usually have different motives than what they say.

There are many other types of mind games that people play like making someone believe that you’re into them, or even that you’re in love with them, when you’re not even remotely interested in anything other than getting into bed with them. This is a big problem in the dating scene, and even more so when it comes to online dating. This is why it’s so imperative that we all go into new situations with a certain amount of caution. You should never have to feel afraid to let go, to be yourself, or even to develop feelings for someone new. However, I don’t believe that anyone should fully let their guard down until they know a person a little bit. In other words, you should go into situations with caution, but without fear.

If you’re afraid to fall in love, you likely won’t get very far in any new relationship. I’ve only listed a couple of unhealthy games that people play, so it’s important to be aware that there are obviously many more. All you really need to do is go into new situations with caution, and you’ll be way ahead of the game (pun intended). Remember, despite the fact that playing games with someone’s mind and feelings might seem to give you an advantage or might even get you what you want, you’ll lose in the long run, because hurting other people is far from being enlightened and good, and karma will likely bite you back at some point.

One thought on “Playing Games in Relationships” 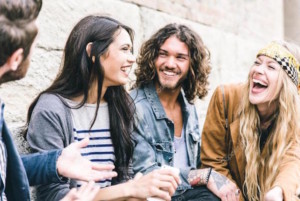 How to Be a Better Person
If we all do these things, we're doing our share.