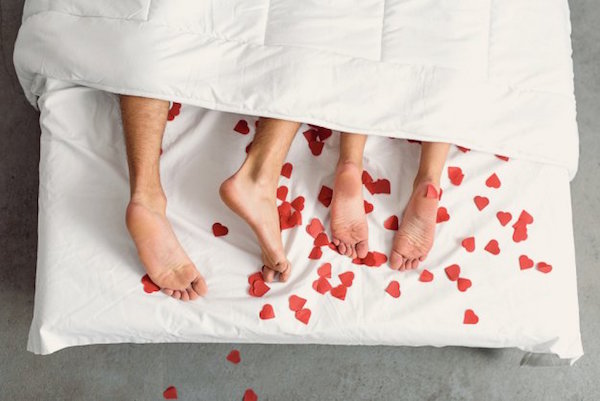 Players want what they want, just like everyone else. Unlike those that have pure intentions, they have a hidden agenda. When a person says one thing but means another, or if a person wants you to believe something that isn’t true, it’s very dishonest. Many times people will insinuate something in order to make you overthink things, so you’ll give them a chance. If they do such, they’re trying to play with your mind, and make you think that they’re something different or better than what they really are.

It’s incredibly deceiving to lead people on into believing that your intentions are pure, when in fact that is nothing of the sort. Many times people know that they’re merely just trying to hook up with you (become intimate), yet they’ll still pursue you knowing that you only date with marital intentions, or that you at least want something more serious, and meaningful. They want you to believe that they also have good and pure intentions. They’ll try to convince you of that in many ways, and by doing, and saying many things to lead you into believing that they’re intentions are also pure, and that they’re marriage-minded as well. The problem is that they’re not.

There are many ways that people will try to play with your mind. At times, it can be truly challenging to decipher who is trying to deceive you and who is being real, honest, and actually has good intentions. Being that it can be so hard to tell who is and who isn’t being honest, it can lead to many people becoming skeptical, untrusting, or even a little paranoid. Especially, when people have been hurt or wounded in some way by others that have played them or have been dishonest in some way about their motives. This is one of the main reasons why dating can be so hard.

There are many different types of players and dishonest people, but players with marital intentions are some of the worst! Players can be men or women, and they can be after intimacy, they can be materialistic, or they might have some other motive that you’re unaware of, and it might not even make that much sense to you. Perhaps they’re using you to make someone else jealous. Yes, I think people actually do that. Mature, right? So there are all types of players out there. But in this article, I’m specifically calling out the players with marital intentions. I’m doing this to spread awareness to those simple, pure, and innocent minds, that might be too young to have wounds.

Not everyone has gotten played before. Many people have even been in one relationship nearly their whole life, and are now single again. In this day and age, players with marital intentions will be a shock to their system. Hey, it’s a shock to people’s systems that are used to the internal torture and brutal battery of one’s emotions and soul! However, I think that most people have experienced their share of heartache caused by someone that was selfishly misleading them into thinking that they were on the same page. There’s nothing worse than playing with people’s emotions and leading them into thinking that you care.

Many times, people will tell you that they love you early on when they don’t. They’ll even buy you nice gifts, spoil you, wine and dine you, and be utterly complimentative to you on everything from how you look, how you think, and they might even throw out the forbidden word “soulmates.” There are people that will convince you that you are different than all of the rest (you are, by the way). Some people are so ruthless, that you won’t even know what hit you. They’ll use you for their own selfish desires, and in the process, destroy your beautiful, and pure heart.

Now that I’ve scared everyone into a state of paranoia, I feel the need to say this. I believe in love. I believe in having pure and honest intentions. I believe in meaning what you say, and saying what you mean. I believe in being yourself and acting as the most real form of you that you know. I believe that cream rises to the top, and that goodwill surpasses evil. I believe that we’re all born with an evil inclination and that when we feel that evil instinct taunting us, it’s important to be strong and to try at all costs to avoid hurting others and causing discomfort or pain to anyone.

I wrote this not to cause paranoia or for people to be scared. But, merely to shed some light so that people will go in, and proceed cautiously, before fully giving their heart away. Don’t give your body, your money, your time, or your love to anyone, until you take the time to get to know them. Many people are scared to fall in love because they’ve been wounded before. It’s time to take off those shades of fear, open your eyes, and go into situations cautiously, but without the fear of getting hurt. It’s imperative to be cautious, not scared. If you’re scared, your heart isn’t open. If your heart isn’t open, you cannot fall in love. Not everyone is going to mislead you. There are many people that are honest, have good intentions, and believe in love. Remember, it’s important to go into situations with an open heart, but don’t give all of yourself to anyone, unless you know them enough to know that it’s real.

3 thoughts on “Players With Marital Intentions” 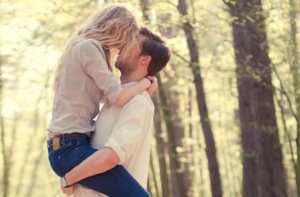 Dating: 10 Reasons Why You Should Be His Biggest Fan
Being supportive of your man is what will make him…