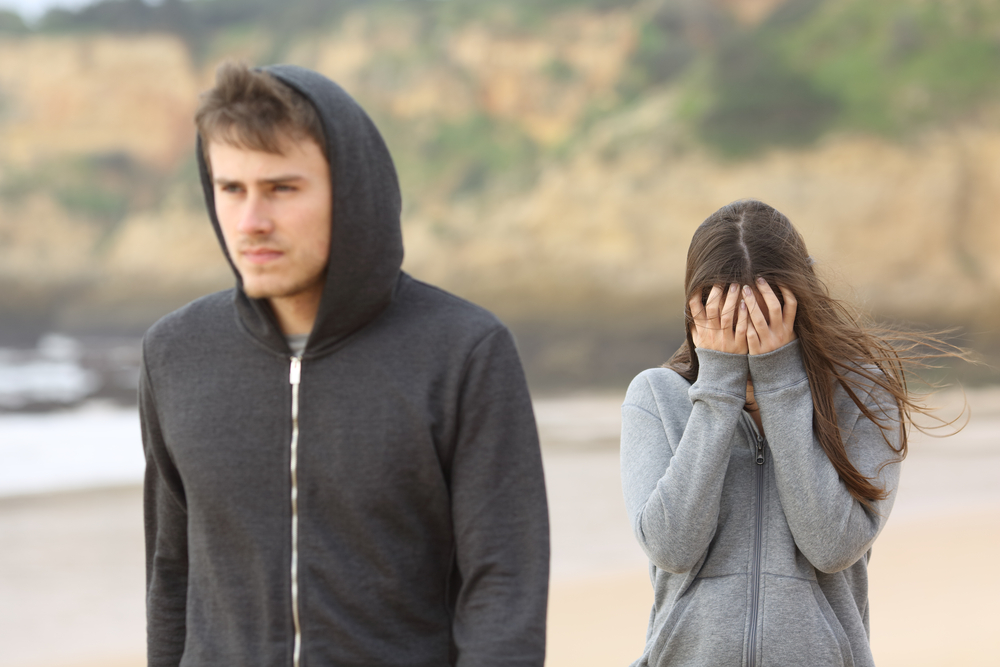 Many times people give situations a chance when they shouldn’t. Sometimes, situations and people don’t actually deserve one. When you just meet someone, and you find out that they’re lying to you from the get-go, it’s a big red flag not to pursue the situation further. It doesn’t matter how much fire and chemistry you might think you have with someone, or what a spectacular time you had with them on the first or second date. If someone lies to you early on, you should end the situation, close the door, and find someone else who will be honest to you. First impressions aren’t something to be taken lightly. When you meet someone new, what you say and how you act plays a big role in whether or not someone will want to see you again.

You can’t expect to get very far into a new situation when it starts off with dishonesty. Starting anything new means that you’re going into it with a blank, clean slate, an open heart, an open mind, and without bringing any old baggage into it. However, if someone starts off by lying to you, they’ve created a logical reason for you to end things. When you end things with someone that lies to you early on, you’re doing the best possible thing by ending things sooner, rather than later, and before more feelings have developed on a deeper level.

People lie for different reasons. Sometimes they feel that it’s going to help them appear better in your eyes, and as more of a catch. At other times, they’re simply ashamed of something about themselves or their past. Perhaps people lie or white lie even, just so that they’ll come across as nearly perfect in your eyes. Many times people lie on dating profiles to make it seem that they’re more of a catch, younger, older, or for whatever other reasons. They want their profile and who they’re portraying themselves to be to seem the most appealing to you so that you’ll catch their eye, swipe right, or perceive them as a great catch.

On the contrary, a great catch won’t be a liar. When people lie, I find that it makes them appear insecure and even ugly in my eyes. Lying is a big no-no, and when someone lies to me personally, I’m out the door, and the earlier I catch someone lying, I rarely, if ever, give them a second chance. Exterior beauty can only get you so far, and that goes for any types of frosting like materialistic things, the prestige of a job or career that you might have, etc. If someone is dishonest, there’s no point in further pursuing them.

You should think of yourself as lucky when you find out that someone’s lying to you early on, so that you can avoid getting hurt in the future, and so that you can ultimately know that this is the wrong person for you, and you can move on. It’s always easier to move on and end a relationship or stop dating someone when you haven’t yet developed serious and genuine feelings towards them.

To those that think that white lying is okay when it’s for little things, and that it shouldn’t matter, I strongly disagree. It’s imperative not to mislead others into believing things that aren’t true. It’s actually a form of manipulation if you really think about it. A liar is basically trying to make you buy what they’re selling, but what they’re selling is broken, or isn’t what it appears to be. Manipulating, lying, cheating, playing mind games, and using people are all toxic actions. The second that you find out that someone you’re dating is doing any of the above, you should head for the door.

Everyone deserves a clean slate when they date someone new, and it shouldn’t be taken for granted. Having a clean slate is kind of like being reborn. When we’re all born into this life, we have a clean slate. The problem is that we make decisions in life, and mistakes if you will, that end up changing our clean slate. Having said that, this is what makes meeting new people, and dating someone new so wonderful and appealing. When you date someone new, you have the chance at starting all over, and in the same manner that every day you can start anew.

You can control your actions and words. It’s all up to you, and whether or not you start something off pure, and in an honest fashion. If someone decides to give you a chance at dating them, assuming that you feel that they’re a great catch, and then you take them and the opportunity of dating them for granted by lying to them, you’re basically sinking your own ship.

Remember, if you want to have success in dating and start out a new relationship in a positive and healthy manner, it’s important to be brutally honest and direct, and not mislead anyone by telling them what you think they’d like to hear. But instead, be true to yourself, and true to the other person by acting as who you really are. Let the person fall in love with who you are now, today, and maybe, just maybe, they’ll love you for you, despite any imperfections that you might feel the need to cover up or lie about.

7 thoughts on “Not Everyone Deserves a Second Chance” 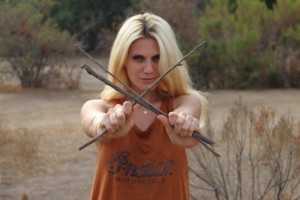 Being Let down over, and over Again
Enough is enough.