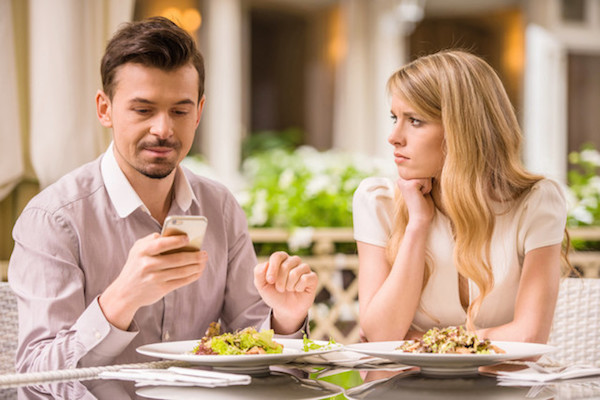 Everyone is different, and there are many different types of men out there, so it’s really hard to put them all into one category. When it comes to dating, it’s important to make time to spend with one another. Some of us are busier than others, but either way, we all have our own lives and priorities, and things that we could be doing on our own time. It’s important for people to understand that when someone is giving you their time, they’re making time for you, and they’re treating you as a priority.

When a man is truly interested in a woman, and when he’s truly in a good place emotionally and psychologically, his intentions will be to simply get the girl. He won’t waste his time or yours playing mind games, or be in it just for the chase, and then leave once he knows that the woman is interested. But for some reason, a lot of men are simply driven by the chase, and once they get what they want, they lose interest, and leave.

Because of the mentality that many men have, to chase, catch, and then release, they’re going to wind up hurting many women. We should never hurt others, and if anything, we should always try to avoid causing others pain and discomfort. So to all of those men out there who are in it for merely the chase and the gratification of knowing that they can catch a woman, they should make the time to do some deep soul-searching and work on themselves.

Many times, a smart woman will be able to tell the difference between someone who’s just in it for the chase, from someone who truly wants to get to know them on a deeper level. The problem is that, many women don’t know the difference, and they get caught up in all of the mind games that men play on them. In a healthy relationship, or even when you’re dating someone for that matter, you shouldn’t stick around with the type of person that plays mind games with you, because you’ll only be wasting your time. And besides, relationships are bound to come to an end at some point when people play too many games.

When a man is in a healthy state of mind, emotionally available, and is not merely in it for the chase, he’ll view a woman differently, than a man who plays mind games or just likes the idea of having or knowing that he can get a particular girl. A good man isn’t going to think of a woman who’s too available as a bad thing. He’s going to view her as if she’s making the time for him, and clearly see that she’s viewing him as a priority. A good man will love a woman for making the time for him.

You see, when a man has a good head on his shoulders and his intentions are pure, and especially when he’s not into mind games, he will know a woman’s worth, value her, make the time for her, treat her as a priority, and never view her love as weakness. A good man will know a good woman when he sees her, and he’ll appreciate the fact that she’s open and willing to spending time with him, make him a priority, and he’ll love that she’s so available to him. So to all the ladies out there who have a man who views them as weak losers who are too available, leave him, and find a good man who will appreciate you.

3 thoughts on “When a Woman Is Too Available” 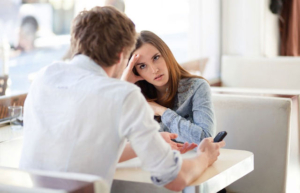 If He Wants to Leave, Let Him!
You will never have to force the right person to…