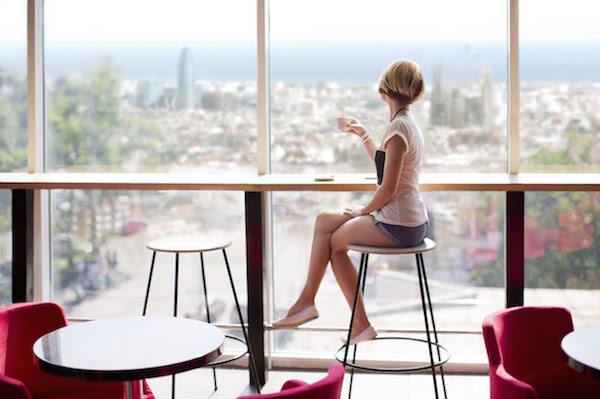 We should all know what we want in life. And at the very least, we should know what we want in a partner. The best way that we can figure out what we want is by knowing ourselves on a deeper level. And the best way to know ourselves, is to spend some alone time doing things that we enjoy. A lot of people feel the need to be surrounded by others at all times, and that’s great, but if you’re unable to be with yourself or be alone at times, it’s at that point when it tends to become a problem.

You should like being alone at times, and that’s the best way to really know who you are, what you like, and what you don’t. When you’re dating someone that doesn’t know what they want, and supposing that they say something like, “I’ll know what I want when I see it,” there’s something missing. People that tend to say things as such, are also usually the same types of people that view the grass as being greener elsewhere.

You should really have some idea of what you’re looking for in another person, and I’m not referring to superficially. Sure, when it comes to the way a person looks, you may have a wide range of preferences. Tall, short, thin, chunky, blonde, red head, or whatever else are merely preferences. But when it comes to what types of character traits, morals, values, and certain basic foundations that you desire to have in a partner that for you are must-haves, you should know what you want.

You should know what you ultimately want in life and in your future. Figuring out who we are and having enough experience to know what we like and dislike are things that we should find out early on, and in our youth. It’s truly a waste of people’s time when they start dating someone without having any idea of what they want. Not to mention, for most people, it’s a huge turn off. Not knowing what you want in life or in a partner for that matter, basically makes you appear as if you have no goals or ambition, and that don’t know yourself very well. People that don’t know themselves very well usually have some sort of blockage within themselves, and it’s something that they need to change.

Spend some alone time, become temporarily antisocial, or at least just enough, so that you’ll have a chance to truly embrace who you are by spending some time alone with just you, and your thoughts. Instead of feeling lonely when you’re alone, try more of a positive approach and outlook, be proactive, and do something that you’ll enjoy, and that you’ll learn something new from. Don’t be afraid to spoil yourself or be good to yourself in different ways. One of the biggest reasons that we don’t get treated certain and particular ways by our partner is usually because we’re simply afraid to tell them, and that’s usually routed because we don’t know what we like. This is why it’s important to know what we like, and the best way to know that, is by getting to know ourselves on a deeper level. 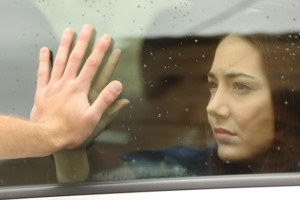 When You Struggle with Letting Go
Goodbye my past, goodbye.