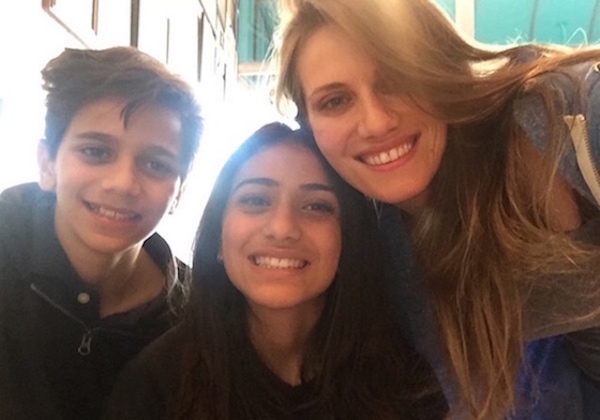 Whatever has happened in my life, your life, or anyone else’s life, is over and in the past. The past is dead and gone. Either we learn and grow from our mistakes or we repeat the same mistakes again and again. Sometimes, we were raised a certain way from our parents or guardians, and they may not have always made the best decisions. Maybe, they were a first time parent, a single parent, didn’t have help, bad tempers, or whatever the case might’ve been. Those kids grow up and do one of two things. They either, repeat the same mistakes that have been done to them, or they recognize the mistakes done to them, and make sure they don’t repeat the same mistakes to those around them or in raising children of their own. It can be a challenging thing for many. Especially, for those who aren’t as self aware and don’t realize the damage they’re doing. Many times, self help books or therapy can be useful in helping a person head in the right direction.

What I love about some cultures that I’ve seen, is how warm some of the families can be. It’s almost like something you’d see from an old Leave It to Beaver flick. Especially, some families in the Middle East or Europe even. I’m sure there are many families in America that are family oriented as well. It just seems that people in America tend to want to send their kids off at the age of 18 or the kids want to move out at around that age and start their own lives and be independent. Before you know it, that family that was once so close when the kids were small, separates as the kids move out on their own. The kids move far away from their parents and many of the other family members move away as well.

It’s true that when I write this, it’s coming from my perspective. I’ve personally moved around quite a bit growing up. I’ve lived in so many places that I cannot recall. My step father was a Rabbi and kept changing jobs from short term contracts and so on. For that reason, I had to move a lot growing up. I lived in many cities and places in Illinois, Indiana, Ohio, New York, New Jersey, Arizona, and California. Did I mention I went to 16 or 17 different schools in my life! Yep, 16 or 17. Having said that, my perspective could possibly be slightly biased or influenced by what I’ve seen and gone through. However, the word goes on the street, that when kids grow up in America, they often want to move out of their parents’ home sooner and start their own lives. Kids have many reasons for moving out, like wanting their independence and/or they become driven towards their careers, etc.

I’ve noticed that many families that come from outside of the United States, raise their kids here and the kids don’t move away. They start their lives close to home and stay close to their families. Many that do such become very successful. I don’t think moving away necessarily brings more success. However, it could bring more success if someone’s career involved having them move to another state to acquire a better job, or if traveling is part of their job, etc. I don’t think it’s black and white. Again, I’m saying, predominantly, it seems that Americans aren’t as family oriented or at least, don’t stay that way after a certain age. I think it’s unfortunate, but many times it’s the case.

My whole family lives far apart. Even the closest family members I have in the same state, don’t make the time or have this or that reason why they cannot get together. Everyone’s life is apparently, so busy that no one puts out the effort enough. Of course, no one is ever alone in that of not putting out effort. I think it takes more than one person to want to see each other bad enough and make the time. Maybe it’s just me, but I appreciate seeing close families and happy homes. I don’t expect it, but I hope my kids don’t move far away one day. I always say that I’d love to have more kids one day, if and when I get remarried (G-d Willing). I’d love to make a big family one day (soon hopefully), and I imagine if raised well, my kids would likely want to stay closer to home, and they’d always have each other as well.

There’s something truly beautiful about close families. Sometimes, I imagine that it’s not necessarily about the size of the family, but the quality of time that a family spends with one and other. I think it’s more about the closeness and kindness that derives from true, selfless, unconditional, and uncalculated love with some effort. Only, that effort wouldn’t feel like such hard work, because it would be out of pure love, that’s solely motivated from that feeling that you get when you have the chance to spend time together. It would be nice to see families in America become more family oriented, and if they are, to remain that way and teach their offspring just how important it is to keep family close.

Having enough closeness in your family can be such a beautiful thing. When families are close, they’re able to be there for each other, and depend on each other when they need a friend. And although some people don’t have a lot of family, they can create one either by having children with their spouse or simply by creating amazing friendships who they’ll consider to be like family. We can’t pick and choose our families, but if anyone has family in their lives, life is simply too short not to take advantage of the fact that you can always improve your relationships with them. Reach out, be closer, and just like in any other relationship, put some love and effort into things, and go out of your way and be selfless if you have to, or even if you don’t have to for that matter. But no matter what, try to keep your family close, because at the end of the day, when all others let you down, it’s your family that just might be there to help bring you back up. 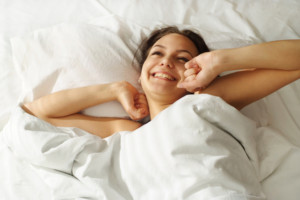