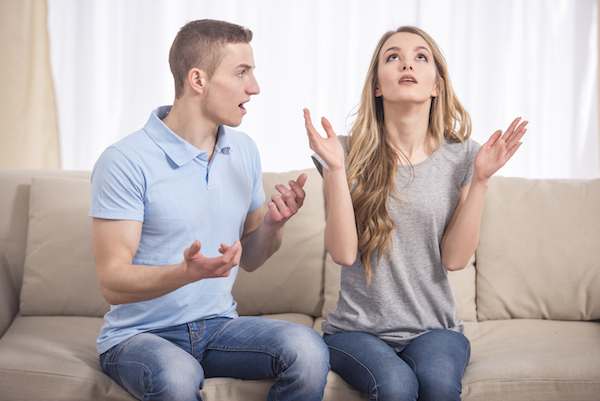 When it comes to making mistakes in life, we all do it, and no one can claim to have lived a perfect life, without having fallen down spiritually so to speak at different times. Whether we learn from our mistakes and grow from them is up to us as individuals. Having said that, there are many times that people fall down, make mistakes, and don’t own up to their mistakes. They tend to blame other people, and the world around them for bad happenings, which many times are the consequences that are the result of their own actions. When people make mistakes, they have to live with the consequences, usually with a dilemma, and in a state of misery.

When it comes to making choices in life, it’s important to think of possible consequences that could occur down the line. Many times people act carelessly, don’t put much thought into their choices, actions, and they tend to fall more than others that do think of possible consequences. When someone tends to blame others for all of their bad choices in life, it shows that not only did they not learn from their mistakes, but they’re likely to make those same mistakes over, and over again. The pattern of a person’s bad choices won’t stop until a person realizes that their decision making is in need of an adjustment. As well, when someone doesn’t learn from their mistakes, they tend to fall down, and into a deeper, darker way of thinking and life.

It’s imperative that as human beings, we all take the blame and admit to our wrong doings, own up to them, and try to learn from them as best as we can. If we don’t learn from our mistakes, others around us will likely distance themselves, and you can end up becoming not only a person that blames others, doesn’t admit to their wrong doings or mistakes, but you’ll end up a very lonely person. If you’re a person that has kids, they’re likely to pick up on your bad habits, or mistakes, and not knowing better, think of them as good choices, and repeat them as they grow into adults.

Many people even as young kids are able to recognize right from wrong, despite seeing their parent’s bad choices in life, and still choose to live their lives in a healthier, and more productive manner. However, that’s not always the case, and many children view the decision making of their parents as right, good judgement, and of good moral value. They think of their parents as knowing better than to make bad choices. They automatically assume that what their parents do is generally right, and the way that things are supposed to be done. Therefore, they grow up making bad choices, tending to blame others for their wrongdoings, instead of learning from their parent’s mistakes.

It’s important that when and if we become parents, we care about the decisions we make, that we think before we act, make good choices, and act as good role models to those who love us, respect us, and look up to us. Children look up to adults and generally think of them as role models. Many kids aren’t strong or resilient enough to differ between who’s a good person to look up to and who isn’t. Especially, when they’re very young. This is merely another great reason to always be the best version of ourselves.

Our actions in life can either make others become better people or they can set bad examples which others might learn from. It’s important to care about owning up to things when you’re wrong, try to learn from your bad decisions, and not make them again. It’s important that every person strives to become better, and throughout their journey in life. Growing and becoming a better person doesn’t stop for anyone, despite a person’s age, and despite how much they’ve already learned. We can all improve in different areas in life, but owning up, and admitting to wrongdoings is truly a big deal when it comes to growing as individuals.

2 thoughts on “Owning up to Mistakes, and Learning From Them” 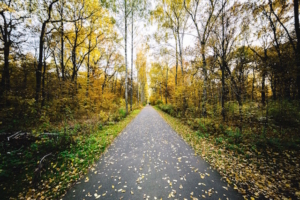 Pause and Embrace
Taking a moment to remember what matters most.