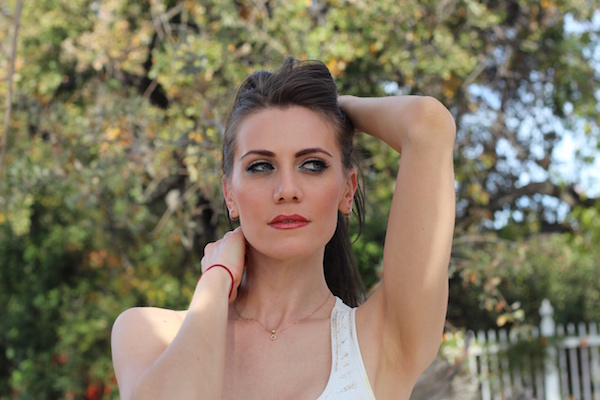 If a couple doesn’t end their relationship or stop seeing the person that they’re dating when they already know that ultimately they want different things, it’s very misleading and dishonest. They’re accepting the pleasure of immediate gratification, despite knowing that down the line there’s a possibility of someone getting hurt. It’s important to think ahead, think of what you want in your future, not just enjoy that immediate gratification, and not simply live for the moment. To all of those people that think and act as if life is short, just have fun, let go, and enjoy the moment, despite the consequences, sometimes I feel like they have a missing screw loose.

It isn’t right or fair to date, and definitely not get into a relationship with anyone who’s emotionally unavailable, not on the same page with you, or simply wants different things in their future. If your relationship falls into this category, it’s important to end the situation that you’re in, and as soon as possible. There’s no need to drag on a situation when it has no future, and you definitely shouldn’t string people along, giving them false hopes. When a person wants different things from you ultimately or doesn’t see you as a person that they’re going to end up with one day, you should’ve headed for the door yesterday.

Don’t settle for less than you deserve, and definitely don’t settle for someone that doesn’t see you in their future, down the line. You should be with someone who appreciates you, wants the same things as you ultimately, and that treasures you enough not to date you or be in a relationship with you, when they know that you’re not the right fit for them. Anyone who settles for enjoying the moment, knowing that they have no interest, or intention of having a commitment with you, or that they don’t see you in their future, yet still dates you, I’d consider them a bad seed. I find it to be evil and quite selfish for people that date someone, knowing that they don’t see them as a possible future match, yet they keep dating them and wasting their time.

Many times, there are cases when two people love each other, but ultimately want different things. In situations like that, don’t date them, and if you are dating them or in a relationship with them, get out, end it, and don’t look back. For those people that change their mind a lot, get wishy-washy, and can’t give you the commitment that you might desire, don’t waste your time on that person anymore, and definitely don’t settle for what they want, and put your own needs and desires aside.

If you value yourself as a person, don’t settle for the instant gratification of enjoying the moment, getting instant pleasure, to simply live in the now, and face the possible consequences later. It isn’t worth it. Don’t let go of your long-term goals, future desires in life, or give up your dreams for the mere sake of being on someone else’s page, but not your own. You should know your self-worth if you want someone else to treat you respectfully, and as if you have any self-worth.

When you treat yourself cheaply, give into your impulsive desires and temptations for that immediate gratification, and momentary pleasure, you’re showing the other person that you have no self-worth, that you’re okay with being on their page, and that you don’t value yourself or care. Is that really the message that you want to send to the other person? If you don’t, and you feel that you can relate to letting go of your dreams for the mere sake of satisfying theirs, you need to head for the door.

No one will appreciate you, or treat you with the type of respect that you deserve, when you don’t respect yourself. Don’t stay in situations where you’re not treasured, respected, and where you’re not getting satisfied by fulfilling or heading towards your ultimate goal or dream. A successful person would never settle for less than what they want. Successful people don’t let small-minded, insignificant, selfish, self-absorbed, insensitive, emotionally unavailable, one-sided, scared, deceitful, commitment-phobic, cowardly, or anyone else that holds those types of toxic attributes within themselves, get in the way of attaining their success. Successful people don’t let anyone halt, or stop them towards attaining their goals and dreams.

You Have the Power Within Yourself

You should never let people hold you back from attaining your ultimate goals or dreams in life. If you’re letting someone hold you back from what you truly want in life, it’s your own fault and only you are to blame. Don’t let people take advantage of you if you don’t want to be taken advantage of. If you love and appreciate yourself, and know your self-worth, then you have the power within yourself not to accept less than what you truly want. If you think about it, it’s always in your own hands as to how much someone else can hurt you, destroy you, waste your time, or distract you from where you need, and want to be in life.

Don’t let the bumps in the road, or the people that shouldn’t be in your life at all, confuse you, or take you on a ride that you don’t really want to take. If you don’t want to go down an alley, don’t go down an alley. If you don’t want to take a shortcut, don’t take a shortcut. As well, if you see that a path that someone is taking is heading in a different direction than you ultimately want to go, don’t go on that path with them, and if you didn’t realize it at first, and now you’re starting to, get back on your own path.

In life, people can be very selfish, mislead you (intentionally or unintentionally), and head you in a wrong or different direction than you intended on going if you let them. You have the power within yourself not to let anyone take you off of the path that you desire to be on. You need to have the strength and self-control to say yes or no in different situations. Don’t let anyone take you for granted, abuse you, or take advantage of you. If you find yourself in a scenario as such, recognize it now, and end things, before it gets even more complicated, harder, and possibly more painful, and difficult to end later. Say goodbye to putting up with less than you deserve, and learn from it, so that it doesn’t happen again.

One thought on “Recognizing and Ending Toxic Relationships” 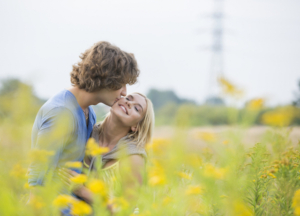 5 Ways to Get the Love You Want
It all routes back to how you feel about yourself.