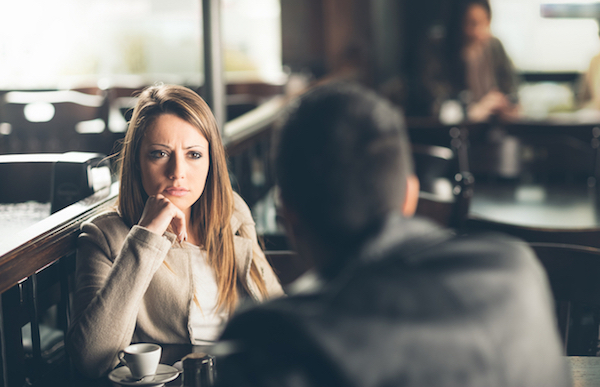 Sometimes it’s hard to figure out what’s on your someone’s mind. Perhaps someone is a bit mysterious or guarded, but whatever the case is, we should never try to read people’s minds. We can all better improve our relationships by being authentic, honest, and direct. We should never have to read people’s minds or even read into what they’re trying to say. When you don’t know what someone’s thinking, and you aren’t sure whether or not they’re really into you, there are many ways to go about it.

First of all, there’s always the direct approach. You can simply ask the person if they’re into you. And if you preferred to go about it more subtly, you can let the person know how you feel about them first, and then hope that they’ll let you know how they feel about you. If a person ask quiet after you let them know how much you like them, then you should be confident and secure enough with yourself that you can ask them directly if they feel the same way.

The worst approach when you’re unsure what someone is thinking, is either not to say anything, to make assumptions, or to just start creating your own conclusions as to how the other person is feeling. The fact is, when you do something like that, you might only look like a fool, but you might be wrong. Having great communication is everything in a relationship. And there’s absolutely nothing wrong with asking a person directly whether or not they like you, and even how much for that matter. If someone isn’t able to communicate their feelings to you, then I did they have trouble communicating, or perhaps they’re just not very connected emotionally, which is never a good thing.

Many times, people give others mixed signals, and it can be truly confusing to the person that’s getting them. You can’t change other people or make them be honest and direct about how they’re feeling. All we can each do as individuals is be honest and direct ourselves. So if someone is giving you mixed signals, I would try to have a conversation with the person about how much you want to have open communication with them, and them know that you’re really unsure about how they’re feeling and what not.

When someone is giving you mixed signals, you might view it as a red flag, but it’s not necessarily a bad thing. All you need to do when someone is giving you confusing signals as such, is communicate with them and see if they’re willing to be direct with how they’re really feeling. No one should feel confused about where they stand or how their partners feeling in a relationship. So unless you like feeling that way, communicate with the person that’s giving you the mix signals, and figure out what’s going on so that you can both be happy in your relationship. 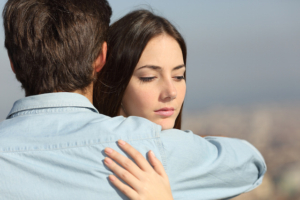 Dating Someone Who Cheated on Their Ex
And some things that you should consider.