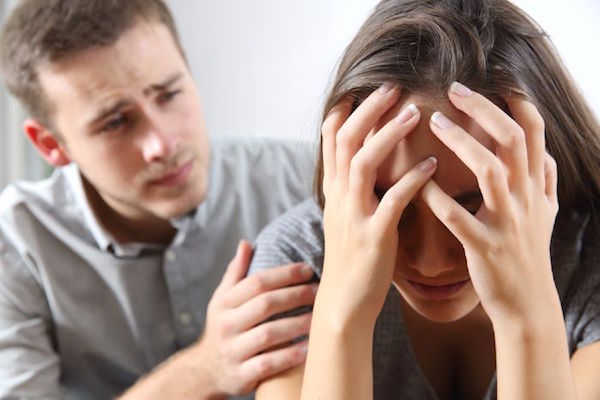 A lot of people in this world are more of the stubborn types. Many people have a hard time forgiving others when they’ve done or said something wrong to them. And whether or not someone’s intentions were bad, some people simply have a harder time forgiving them despite the intent. This especially goes for when someone feels truly hurt by what someone said or did. But then there are the forgiving types, who endlessly forgive people for their wrongdoings. Having a forgiving heart is a beautiful quality, and it should not only be embraced by that person who has it, but by all others as well.

One big problem that people who have big and beautiful forgiving hearts, is that many times, people will take advantage of their soft side. Maybe people see them as easy targets or simply that they’re so forgivable and they figure that they can basically get away with just about anything, because at the end of the day, they have a pretty good idea that they’ll be forgiven. This is truly unfortunate for the person who has such a forgiving heart, because although they have so much love and forgiveness within them, they can end up getting hurt, easily taken advantage of, or even taken for granted in many ways.

When people know that you will forgive them for their wrongdoings, they won’t be as cautious not to hurt or upset you. Having said that, this doesn’t mean that people who have forgiving hearts should no longer forgive. That’s not exactly what I’m saying. Not at all actually. But more so, I’m trying to open everyone’s eyes, so that they understand the fact that we’re all human, and despite how forgiving someone might be, and despite how many times a person might have forgiven you, everyone has an endpoint. Eventually, even a person who has a very forgiving heart is going to draw the line at some point. And even if they forgive you at that end point, you might lose their trust, their friendship, or even your relationship with them. But more than anything, you’ll likely be causing them pain regardless of them forgiving you.

We should always be cautious of how we act and what we say to others. We don’t have to walk on eggshells, but we should be considerate enough about other people, where we think about what we say and what we do ahead of time, and where we can be cautious so that we don’t hurt others by our actions and words. It’s important for people to be considerate of others, and especially of those who have sensitive, pure, and loving hearts.

We shouldn’t let other people take us for granted simply because we have forgiving hearts. When someone has the ability to forgive you for your wrongdoings, it shows how enlightened that person is, but also, it shows just how much they like or love you, as well as how much they care about your feelings. Someone who forgives doesn’t always do it for their own sake or benefit, but many times, they forgive because it helps to heal others.

Remember, we should never take other people for granted or take advantage of anyone’s kindness. If anything, when someone is kind and good-natured, it’s important to tread lightly, and to give even more love and kindness to them. But never, and I mean never take for granted that someone forgives you by acting or saying things that are wrong again, and again. Learn from your mistakes, be remorseful, and try not to repeat them. We can all improve ourselves by being cautious and considerate of other people’s feelings.

Just because someone forgives you, doesn’t mean that you should act carelessly or selfishly by hurting them again. When you learn from your mistakes, you should know better than to repeat them. So the next time that you mess up, try to learn from what you did, and become a better person by not doing it again, despite the fact that you know your partner, your friend, or whoever has such a forgiving heart. Just because someone has a forgiving heart, doesn’t make it easy for them to forgive, despite the fact that they do.

One thought on “Why We Shouldn’t Abuse a Forgiving Heart” 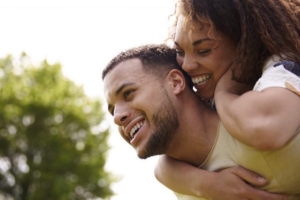