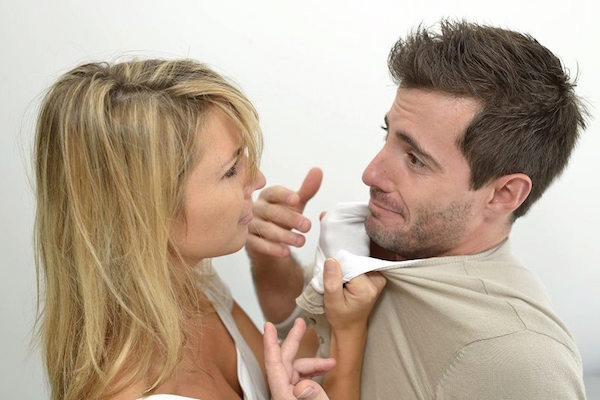 The best time that you can find out the most about a person is during the early dating period. During early dating, you should be asking a lot of questions to the person that you’re going out with, in order to find out if they’re the best possible match for you (see: “The 3 Date Rule” ). The only way to know certain qualities about a person is by spending enough time with them. In other words, if you go on a date once a week for a couple of months, you’re likely not going to find out a lot about someone, how they really are behind the scenes, what their temperament is like, and what’s underneath all of that googoo, gaga layer of frosting, that usually comes with early dating.

Unfortunately, many people don’t act like themselves during early dating, and it’s important to truly be yourself, so that the other person is likely to notice that, and act like themselves more as well, even when they’re not used to doing so. When it comes to temperament, it’s important to find out early on what a person’s triggers are, and what their temperament is like. The only way to find those things out is by taking the time and getting to know a person. It’s one thing to ask a person, “Hey, what’s your temperament like?” But, there’s never really a way to know if the person is being honest, or if they could possibly have an explosive temperament. If most people had a really bad temper, they likely wouldn’t admit it early on, if at all.

Early dating is a time that you’re supposed to get to know a person, and if they’re not a good fit, you let them go, and move onto someone else. There’s no need to stay with someone who’s a bad fit, shows signs of red flags, or any signs of having a bad temper. Everyone gets upset sometimes, but during early dating, things should generally go pretty smooth. If things aren’t going smooth during early dating, you’re likely not the right match for each other. Remember, it’s important to find out what a person’s triggers are, and try to avoid them at all costs. When you know what a person’s triggers are, in other words, what upsets them the most, you shouldn’t use those things as emotional weapons during an argument with them.

In conclusion, it’s important to remember that during early dating you should be asking enough questions that you get a feel for whether or not the other person has a bad temper. There are many ways to tell if someone has a bad temper early on. There are many early warning signs of a bad temper that someone might display early on, even before spending a lot of time with them. For example, a person who’s usually rude to waiters or other staff at a restaurant, usually has a side of arrogance, possible control issues, lack of self-control, they’re rude, insensitive, temperamental, and possibly aggressive. If you think about it, that’s merely going to a restaurant, and many people show signs like that by simply being rude to a waiter. 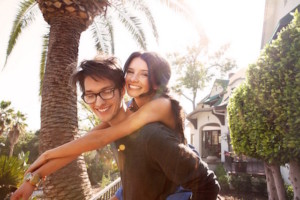 To Stay and Fight It out or Leave
Be willing to put effort and love into your relationship.