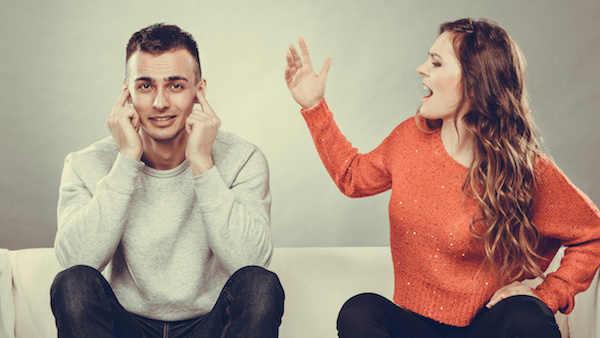 When you’re driving and you see a sign that tells you to stop, you stop. When you’re coming to a traffic light and it’s turning yellow, you slow down because you know that the red light is on its way. As we all know, you have to stop at red lights. The same thing goes when you’re in the dating scene and you see a red flag.

We should all date with caution, but without fear. We can’t date with fear and have an open heart at the same time. It’s important to be cautious when meeting someone new because there’s an immense amount of dishonesty in the dating scene, as well as the fact that you shouldn’t risk developing feelings for someone or even getting hurt from someone that you don’t even really know yet. Having an open heart is imperative in being able to fall in love.To fall in love, we have to risk getting hurt. You should have an open heart, but you should also maintain a certain amount of caution.

When you see the first sign of something wrong when dating or in a relationship, you need to acknowledge it right away, communicate your feelings, and if it’s not something that can be fixed right away, you need to hit the “next” button. If you’re dating someone new and you find out that there’s a red flag and you see something in the person’s character, personality, or that there’s any kind of dishonesty or even if ultimately they don’t want the same things in their future, you need to acknowledge that as a red flag, and end things right there. 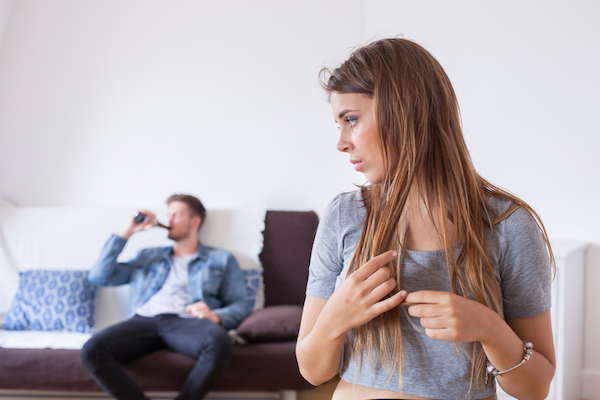 There’s no need to waste your time or anyone else’s, because it’s just going to hold you back from being with the person that you should be with. Don’t get distracted by sweet gestures, kindness, remorse, apologies, or even amazing communication if you see a red flag early on. Once you see the first red flag, you need to acknowledge it because it’s not going to go away.

Staying in a situation that isn’t working, where things don’t have that flow factor, or even worse, going back to an ex where you give them a second chance is not always the best decision. ot all situations deserve a second chance, and the first sign of a new situation not working out, where you blatantly let things slide or see a very clear red flag is a huge sign to end things.

There’s no sense in prolonging a situation that isn’t right for you. It’s imperative to listen to our instincts when in doubt, and to only give promising situations a genuine chance. If you see a red flag, a situation that might’ve seemed promising is no longer promising.

In my past, I used to sweep red flags under the carpet left and right, and not even realize that I was doing so. If anything, I thought that I was keeping the peace, and giving things a shot. Little did I know, I was giving situations a chance that weren’t even promising situations (click here), and they really didn’t deserve to have a genuine chance. 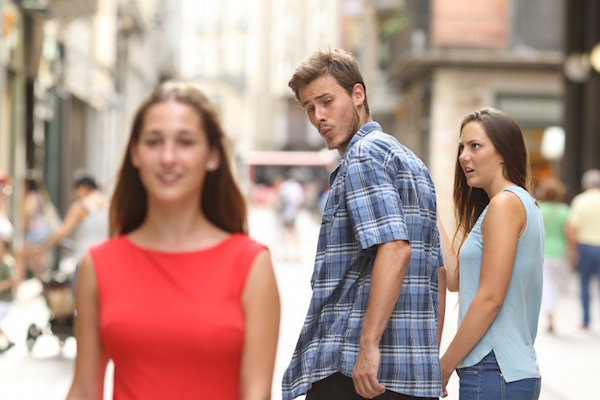 Sure, situations deserve a chance when they’re promising, but if you see a red flag, signs of dishonesty, aggression, a bad temper, immaturity, incompatibility, no attraction, or a lack of that “get me” factor, you need to end things right then and there. The first red flag that you see you need to acknowledge, because things tend to get worse afterwards, and that one red flag might never go away, and might even have cousin red flags that you’ll find out soon enough if you stay with the person. The best rule of thumb and advice that I can give anyone is that one red flag is too many.