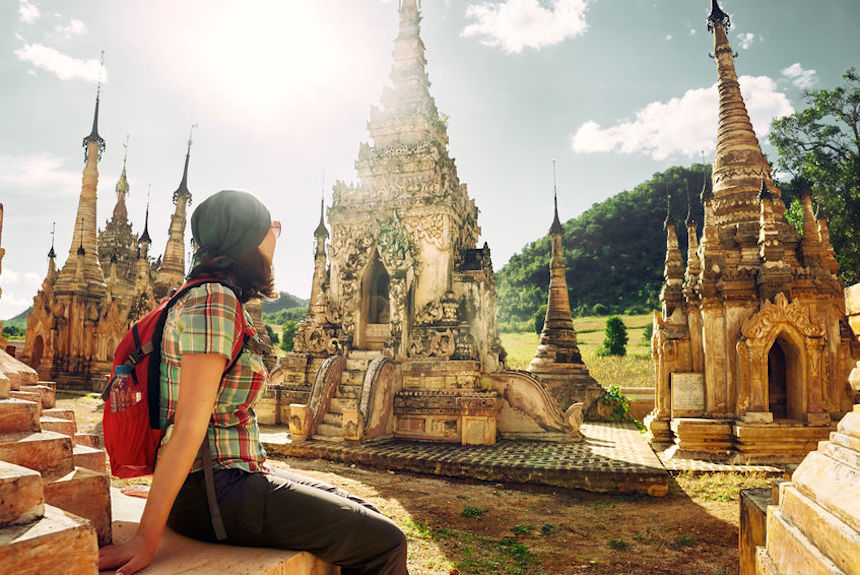 The long summer months are finally over and for most people vacation season is over too. However, recently many people decide to skip summer vacation in favor of autumn. The reasons for this are various and numerous, the main being the possibility to enjoy the time spent outside without fear of burning alive in the summer sun or being run over in a crowd.

There are many places in the world where the temperature doesn’t go below 25 C during September and even October, so you can enjoy the remains of summer and catch the sunlight before the holiday season. Just be aware, although it’s not hot-as-hell, it’s still pretty warm, so don’t forget to protect yourself. Without further ado, let’s show you some of the destinations for the autumn vacation.

Although Thailand is prone to monsoons, Phuket is a consistently sunshiny place with an average temperature of 28 C degrees. This city is famous for its beautiful beaches and weekend market down Thalang Road. Next to Thailand, there is Laos and in Laos, there’s Luang Prabang, a city known for its Buddhist monasteries and quiet mountains.

Laos is landlocked despite being on a peninsula, therefore it’s much calmer and tranquil compared to all its neighbor countries. From May to October, there’s the rainy season in Laos, but from November to April it’s sunbathing for Laos denizens and tourists. Nevertheless, the best months for sightseeing are January and February, during which the average temperature is around 20 C.

Next, we move to India. Although the temperature tends to decrease in the winter, there is still plenty of sunshine distributed over the year for in the northern Indian state of Rajasthan. Furthermore, this state has one of the shortest monsoon seasons in India. Rajasthan is famous for or it’s amazing architecture, especially perfectly preserved fortresses and royal palaces.

Finally, the most luxurious place (as well as the most westward) of these is undoubtedly Abu Dhabi in the United Arab Emirates. This city, like all other parts of the country, enjoy the sunshine almost all year round. For most people, Abu Dhabi is too hot to visit during the summer as the temperature reaches 42C during that season. However, winter is surprisingly calm, with around 20C average.

Let us start our European tour with Costa del Sol, which appropriately translates as Coast of the Sun. It is one of the sunniest spots in Spain, and even in winter, the weather is still warm and bright. If you intend to avoid the usual summer activities,  you can enjoy Andalusian landscapes and pueblos Blancos.

The next Spanish destination is Valencia, the symbol for sun, sand, and sea. There’s a whole bunch of activities you can enjoy during mild sunny weather. Among the sites you can visit are stunning beaches surrounded by mountains, remains of Roman civilization or famous music festival Benicassim, One of the most popular Spanish destinations in Tenerife, the largest of the Canary Islands. Although the highlight of this island can be seen in summer, more moderate months also offer a lot to see.

Corsica, the French Island is also known as the birthplace of Napoleon and boasts with around 300 sunny days per year. Those who prefer the urban atmosphere should check out its capital Ajaccio and port city Bastia. Adventurous tourists should go for the Regional Natural Park of Corsica with a multitude of hiking or biking trails.

Next, we’ll move to Cyprus, more precisely, to the southwest coast where the city of Paphos is located. The entire island gets over 300 sunny days per year, and Paphos is the ideal point to begin exploring Cyprus. Not only you’ll enjoy spectacular cuisine, but you’ll be amazed by the rich history of this lovely island.

In northern Australia, there’s Alice Springs, which is a key town and often referred the heart of the Outback region. There are only a dozen rainy days each year but despite that, the city has a lot to see and do. Above all, there’s Alice Springs Desert Park, which contains a diversity of plant and animal life.

According to the least rainfall, the title of driest capital takes Hobart, the central city of Tasmania. Thanks to the vivid and colorful character, there are a lot of things to do in Hobart, from visiting art museums to enjoying local cuisine and music. On the southeastern coast of Australia, there’s Byron Bay. Although it’s not a quiet and rustic town anymore, it still kept the relaxed and cozy spirit.

Our African journey should begin in Swakopmund, Namibia, officially the driest city in the world. Annually, this town gets just less than 20 mm of rainfall. Swakopmund has a rich history, being a German colony, which you can explore by visiting the buildings that remain from the era. If you are more into extreme sports you can try to ride waves in Bocock’s Bay.

One of the most popular tourist regions in Africa is Zanzibar, a semi-autonomous part of Tanzania. This island enjoys almost constant sunshine, save for two short rainy seasons in spring and winter. Not only that you can swim in crystal clear water, but you can also traverse Zanzibar City, and getting emerged in its vivid life. Eastward from Tanzania, there’s an island Madagascar, famous for vanilla, rainforest and Dreamworks cartoon. There are two distinguished terms in Madagascar: hot and rainy November-April, and cool, dry May-October. If you’re traveling east, be aware since it’s notoriously hot and humid with frequent cyclones.

Summer is not the only season for traveling and vacation. Some people don’t take heat and crowds very well and choose to wait for the calmer months during which they visit their destination. Fortunately, there are a lot of destinations with sunny weather all year around.  Some of them are top tourist destinations, some of them are small, cozy towns with a rich history. The common thing all of them share is nice and sunny weather around the calendar. 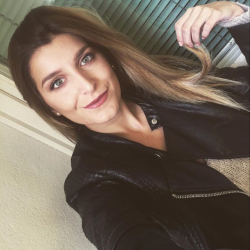 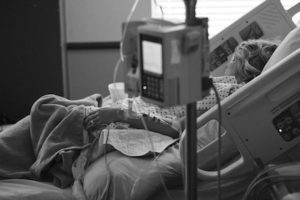