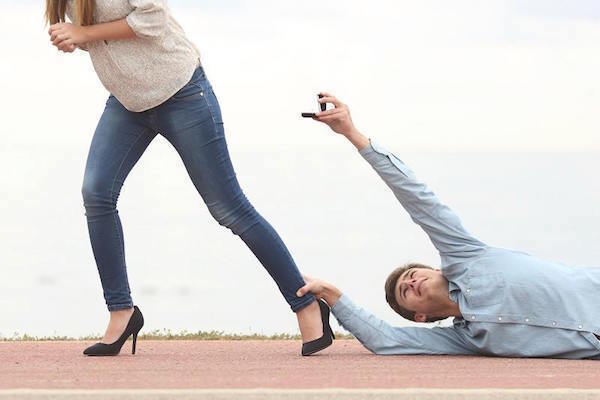 When it comes to dating and falling in love with someone new, a few things are mandatory. For starters, you must have an open heart, which means that you must be in a healthy place mentally and emotionally, and ready to embrace and fall in love. If you have any emotional wounds, hurt, anger, or bitterness from previous relationships that you’ve explored, you shouldn’t be dating. You might even be considered emotionally unavailable. Another thing that you must have when you’re hoping to fall in love and explore the dating scene is a sense of wholeness and self-worth.

It’s important to be a whole person yourself before starting to date or meet someone new. Last but not least, it’s important to know what you want in another person, what works for you, and what doesn’t in a relationship. If those three things, including having an open heart, being a whole person, and knowing what you want in a match aren’t present, you’re likely emotionally unavailable to some extent and shouldn’t be in the dating scene at all, or at least not yet.

The problem with keeping your online dating profile up after more than a few dates with someone is that you’re not fully giving that or any situation a real chance at survival. It’s important to give promising situations a chance. Keeping your online dating profiles up after meeting someone that you feel has potential to be a great match is a bad idea. It will likely work against you and your new promising situation. I’d highly recommend the 3 date rule, and to deactivate dating profiles after a third date with someone when things are going well.

Many times people are drawn to qualities that they embrace them self. These qualities aren’t necessarily all good, like being emotionally unavailable or commitment phobic.

Emotionally unavailable people or people who are commitment phobic can to be drawn to online dating because it feels safe, and because of all of the options there are, they know that if things get too serious, they can just move onto the next profile. Swipe left and next! There are endless numbers of people with online dating profiles of people who are separated, recently divorced, just getting out of a relationship, or worst of all, some are even still married. Trust me, I’ve seen it! For those types of people that are definitely emotionally unavailable, online dating is a safe zone.

People who are emotionally unavailable can’t stand the idea of the long-term relationships or marriage. Being that online dating has gained so much popularity and because there are so many dating site profiles available, they feel less committed to any one of them. Therefore, they don’t get attached or develop true and genuine feelings for anyone. Many times, at the first sign of someone wanting to take things more seriously and move to the next level, someone that’s emotionally unavailable will run or even ghost the person.

5. There’s no rush, timeline, or urgency

Once again, it goes back to emotionally unavailable people not liking the idea of being pressured on a romantic level. People who are emotionally unavailable like to go at their own comfortable pace like everyone else, but even more so. Knowing that there’s no timeline and that they can contact people and go at their own pace takes the pressure off. There’s no sense of urgency to get back to someone quickly, and if it bothers them, they’ll just move onto the next profile.

6. Ignoring people is quite common

When it comes to online dating, I don’t believe that people should reply which would give false hope to those, when they know that they’re not interested. It’s true that many people will get offended, hurt, angry, and might even report your profile for the lack of response. But the truth is, you can’t reply to everyone, and for many people, being ignored hurts either way. Giving false hopes to someone that you’re not interested in by replying to them isn’t kind. This obviously depends upon how many people are contacting you, because for some people, there are endless emails for them to go through and to reply to everyone would take them forever anyway. 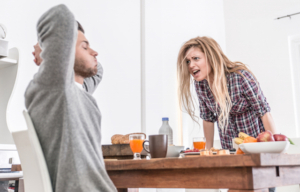 One of the Worst Types of Toxic People
Provoking others, and thriving on the drama.