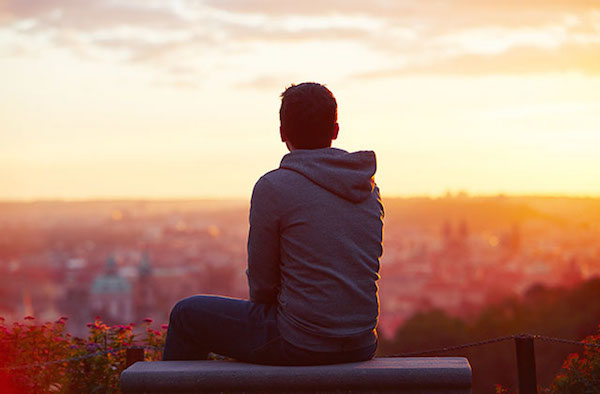 It’s important to think before we act in life. But even more so, when others are involved and could be affected, as well as, when the decisions are more along the lines of a big deal. We shouldn’t just do things impulsively in life because they feel good or seem right for us in the moment. It’s one thing to live in the moment, and to enjoy each day as it comes, but when people start living carelessly, and start acting without thinking, they end up having to deal with consequences that they don’t like.

It’s kind of sad really, watching those around you that have made mistakes as a result of being careless and by not thinking before acting on things of importance. Especially, when it comes to big decisions that they had made. But even worse, when we ourselves do things without thinking carefully first, and then suffer the consequences, regretfully coming to the realization that we should’ve thought really long and hard before making those decisions, it can feel pretty bad.

No one enjoys feeling regret for the choices that they make in life. No one wants to live with the consequences of foolish mistakes that could’ve been prevented. We all want to be proud of ourselves, and never be looked at by others as a foolish person who acts without thinking. We all want to be looked up to by others, at least for the most part. And I’m sure that we’d all love to be looked at as an example, a role model, and as someone that’s well respected.

We all want to feel respected by others, but what’s imperative to remember is that respect is earned, and never demanded. In the same manner that you don’t owe anyone else anything, no one else owes you anything either. And this includes being respected. If you want respect in life, you have to earn it, and there’s really no other way around it than to prove yourself to the world.

The best way to earn people’s respect and to have people earn yours, is to make good decisions in life, be dependable, reliable, trustworthy, kind, and to treat others with respect. And another thing that people will respect you for, is to keep your word when you commit to something or make promises. Showing people that you’re a man or woman of your word is everything. Simply, it shows that you’re dependable, trustworthy, and that your word has value.

People will always run to the person when in need that they know they can depend on. You’ll never see anyone running for help to someone that never keeps their word or that they don’t feel that they can fully and truly trust or depend on. But more than anything, when we act carelessly and do things in life without thinking first about all of the possible outcomes and consequences involved, our actions will not only makes us look foolish to others, but because our actions can be so foolish at times, no one will end up respecting us for them in the end, not even ourselves. 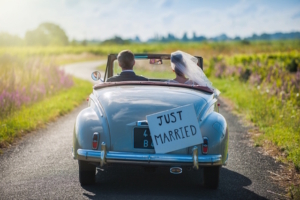 4 Tips For Adjusting To Newlywed Life
Some thoughts on the importance of setting boundaries for newlyweds.