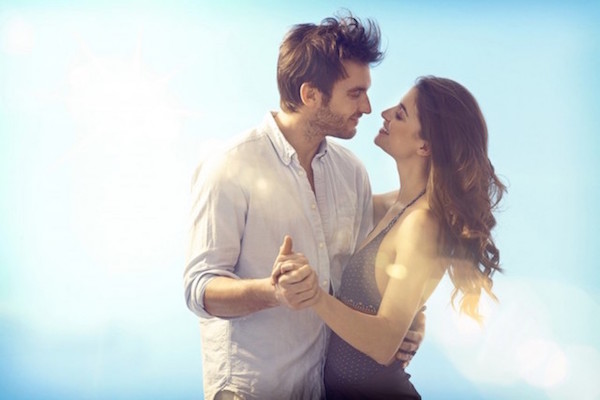 Excited, but maybe too excited. Hopeful, but maybe too hopeful. Sometimes we let our minds think too much—when instead, we should just go with the flow, breathe, and let things happen naturally and gradually, as they should. Sometimes we’re in such a rush to experience good things and good times that we get overly excited and too eager, when instead we should embrace things slowly, enjoy them as they come, and without feeling the urge to do things quicker, and at a pace that’s faster than you might usually go.

Expectations; we expect too much. We get let down when we expect the best results, and more so, when we expect them immediately. It’s never good to have your hopes set so high, and expect so much out of a new situation, a new love, or a new project or task that you might have in life. You can’t expect good things in life to happen overnight or even when you’d like them to happen.

It’s important not to get too eager and overly excited, because in a way, that’s like setting yourself up for disappointment and possibly being let down. Becoming too excited, too eager, impulsive, and even rushing into things too quickly, is basically the same thing as having high expectations. Having too many expectations, whether you feel they’re reasonable or not, can lead to disappointment. Try having no expectations, and see how much more you’ll feel happy and appreciative of other people, and of what you receive in life.

Sometimes going at a slower pace is even better in that regard, because it gives us a chance to fully realize what we’re doing, as well as give ourselves the chance to have a more lucid outlook and view on things. When we’re able to think more clearly, and we remain patient, but open, we’re able to make better decisions for ourselves in life, in love, and towards anything that could be considered a big decision.

Although good opportunities or what might be perceived to be good opportunities rarely happen in life, it’s always good to act on them, and sometimes quickly so that we don’t miss out. However, when we act on opportunities without thinking first, we tend to make mistakes, feel regret, and then eventually, feel remorseful. Think before you act, think before you speak, and don’t make big decisions without really thinking about all of the possible consequences that could arise. It’s great to be spontaneous and to take advantage of a great opportunity, but if you do so without thinking first, and doing things in the right manner, and at a healthy and comfortable pace, you could end up feeling regretful or disappointed.

One of the biggest let downs that many of us face in life is from having unreasonable expectations. Many times people delusionally think that, knowing what we want is the same thing—But, it’s not. It’s one thing to want certain things in life or in a partner, but when we expect everything or anyone to be exactly how we want it to be or for them to be, we don’t give anything or anyone a real chance, when many times we should. Which leads me to the topic of judging people…

It’s true what they say, “Don’t judge a book by its cover.” I would know, I’m a writer, and sometimes I post crappy pictures with amazing material, whether it be mine or other people’s writing. Give people and situations that seem promising for you a genuine chance, by not presuming that they’re like this or that. Don’t judge people before you even know them, or afterwards for that matter. And definitely don’t judge someone from what you might’ve heard from other people. No one deserves to be judged, and especially if they’re things others might’ve said. Everyone deserves a clean slate, and a beautiful new beginning, without expectations or making assumptions. Don’t assume anything. Stay optimistic and open-minded so that you’ll be able to give someone a sincere chance.

5 thoughts on “Lower Your Expectations, Be Optimistic, and Know When to Give Things a Chance” 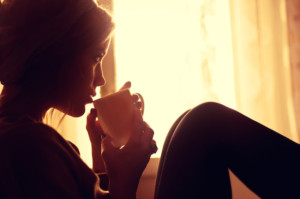 The Power of Having Pure Intentions
Being direct, honest, and having pure intentions.